I love the RAC remix of Porter Robinson‘s latest release, “Sea of Voices.” I’ve been a fan of RAC’s mixes for awhile and wanted to feature their latest song, “Cheap Sunglasses,” in this week’s article but couldn’t find any kind of video for it. Both songs, however, are distinctly RAC and if you like what they did with “Sea of Voices,” you’ll enjoy “Cheap...

We arrived in Boynton Beach, Florida this past Saturday for a weeklong escape from the seemingly endless winter of 2013/2014. Since most of my vacations are now spent doing “research” on beach bars, I asked my Facebook community for recommendations. One of the most popular was the Square Grouper Tiki Bar in Jupiter, about 20 minutes north of where we are staying. Open since 2003, the Square Grouper sits at the Jupiter... 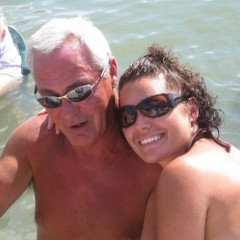 Tuesday Tunes: Luke Bryan, “Drink A Beer” And What It Means To Me Today

Two years ago today, my father-in-law Mark (“Buckwheat” to everyone who knew him) passed away at too young of an age. We had found out the summer before that he had cancer and that it was terminal so the last few months of his life were spent enjoying the time we still had with him, which included introducing him to his newest grandchild, my daughter Harper. Mark passed away the day before Harper turned five months old and in the two... 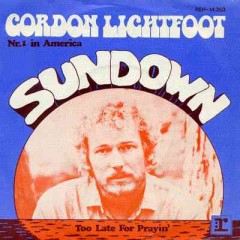 Someone strumming Gordon Lightfoot classic “Sundown” on an old beat up acoustic guitar as the sun sets over the ocean might be the perfect way to close any day at a beach bar. Share this:TweetShare on... 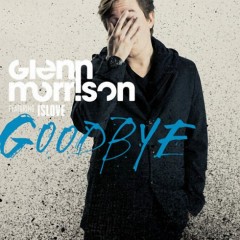 Is it just me or does this song sound eerily similar to the classic “Every Breath You Take” by The Police? Regardless, it would be a perfect addition to the soundtrack for a chill out day at the beach bar. “It’s enough, that I know Our time had a home In your heart was a place But the glass always breaks From the start we were brave Yet it all seemed amazing Now I I wanna know What it took to leave me Now I I...