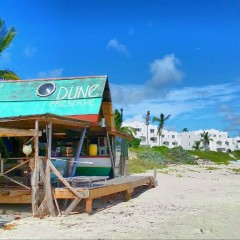 March and a Month of Moonsplash Mondays

In my hometown, March came in like a lion with over four inches of snow dumped in less than 24 hours on our already snow covered landscape. According to weather folklore, the significant snowfall signifies that March will go out like a lamb, much needed after staring down the face of the roaring lion all season. If spending the last few days of March on the sunny beaches of Anguilla listening to reggae beats radiating from the stage... 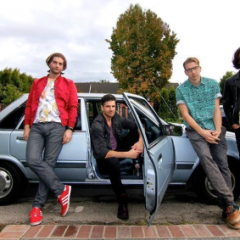 “Rude,” the latest single by the band Magic! (yes, there’s an exclamation point at the end), is an ode to forbidden love that a lot of dads with daughters probably won’t appreciate. However, as a dad with a daughter, the tune’s reggae tinged beats are catchy enough that you might actually consider letting your daughter marry the lead singer of a struggling garage band. OK, maybe not but it is the perfect... 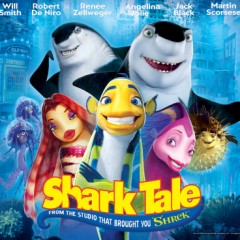 I’ve always been a big fan of songs that have been remade or remixed. I like it when songs are presented in a new fashion to another generation with a twist. Sometimes it works and sometimes it doesn’t. In this case, I think it works. “Three Little Birds” has always been one of my favorite Bob Marley songs and when this version appeared on the soundtrack to the movie “Shark Tale,” I immediately fell...