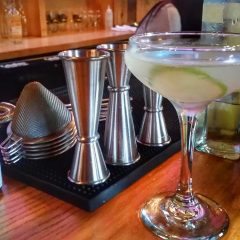 One of the easiest-to-answer questions that people often throw my way is “What is your favorite cocktail?” As the owner of this beach bar blog and my more localized blog Hooch and Nosh, the assumption is that I enjoy cocktails. That assumption would be correct. The beach bar lifestyle can certainly be enjoyed sans alcohol. For someone who “researches” them, though, that’s not really an option. Rum is such an integral part of the day... 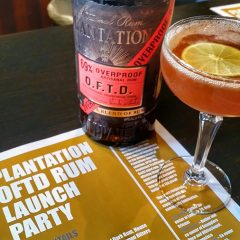 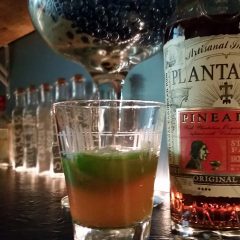 The Best ‘Ti Punch Riff You’ll Ever Have

While a traditional ‘Ti Punch is made with rhum agricole, the take on it that I recently came up with features Plantation Pineapple Rum Stiggns’ Fancy, a more-than-suitable substitute. While some cocktail purists will decry you for even trying to claim this to be anything near a real ‘ti punch, you can brush them off with a simple wave of your hand as you enjoy what might possibly be the best room-temperature drink you’ll ever have.... 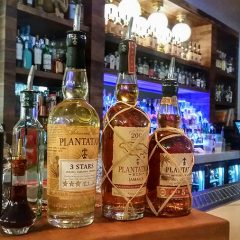 I don’t know if the people behind the Plantation Rum cocktail competition at the Golden in downtown Fort Wayne, Indiana planned to hold the event two days before National Rum Day but if they didn’t, I would just lie and claim that was the way they had it set up all along. It makes for a really cool story and a perfect tie in for this article so yeah, sure, that’s the way they planned it. After receiving over 100 submissions, the... 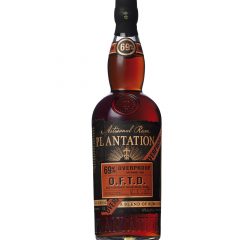