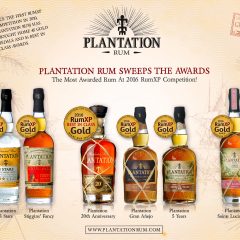 PLANTATION RUM SWEEPS THE AWARDS: The Most Awarded Rum At 2016 RumXP Competition! Portfolio Wins Eight Gold Medals And One Best In Class Award   Chateau de Bonbonnet, Ars, France (April 2016) – Plantation Rum walked away the big winners again from the 2016 RumXP International Tasting Competition, this year held on April 15-17 at the Miami Rum Renaissance Festival. Eight Plantation Rum marques were entered and we are extremely proud to... 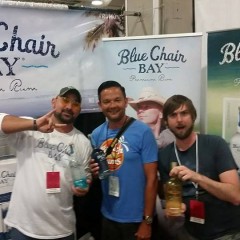 I had the pleasure of attending the Miami Rum Renaissance Festival this past Saturday, thanks to Blue Water Rum, and to be honest with you, I wasn’t quite sure what to expect. I had pictured in my mind a bunch of guys who knew way too much about rum, milling around a big table discussing notes, flavors and finishes and talking in terms that only they could understand. While the rum experts were certainly on hand, there was no big...