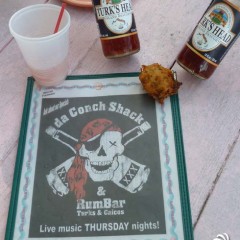 Da Conch Shack, the well known beach bar in Providenciales (Provo) in the Turks and Caicos Islands, was recently taken over by a group of nattily dressed Beach Bar Bums sporting the latest in beach bar haute couture. Included in the group was a slightly shady looking character calling himself Jeff Gordon, although some people question whether or not it was the NASCAR superstar – we shall remain moot on the subject. John Wayne... 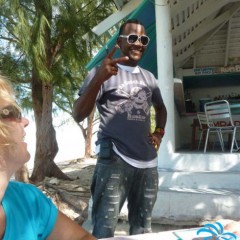 Turks and Caicos Beach Bars – How John Wayne Got His Name

If you’ve ever been to da Conch Shack and Rum Bar on Providenciales in the Turks and Caicos Islands, chances are you’ve run into a gregarious fellow who goes by the name of John Wayne. A bartender at this Turks and Caicos beach bar for many years, John Wayne hasn’t always gone by this moniker. In fact, it’s not even his real name. I know – you’re shocked. When Mr. Wayne was gainfully employed at a previous resort, the employees were...