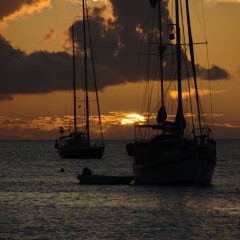 It’s not officially the Christmas season in Beach Bar Bum land until Kenny Chesney releases a Christmas tune. “Christmas in Blue Chair Bay” is the latest from the country superstar and it has the laid back island vibe you’ve come to expect from him during the holidays. Blue Chair Bay rum makes numerous appearances as you would expect along with plenty of bikinis, boats and the blue chair itself. If you... 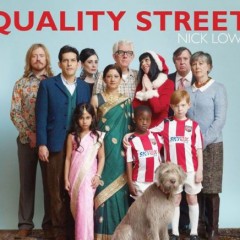 I’ve flown on Christmas day (spent Christmas eve stuck in the San Francisco airport sleeping on a row of seats next to an automatic door that kept opening for no reason at all) so this video hits home. Nick Lowe gets it about as right as you can on “Christmas at the Airport,” a tune from his first Christmas album, “Quality Stree: A Seasonal Selection for all the Family.” It is a humorous look at coping with... 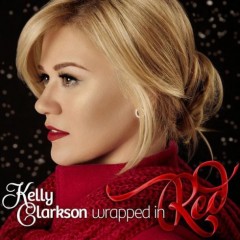 I’ve been a fan of Kelly Clarkson since I started voting for her during the first season of American Idol. Even though it took her 10 years to put out “Wrapped in Red,” her first Christmas album, it’s been well worth the wait. “Underneath the Tree” is the one getting the airplay but give “Run, Run, Rudolph” a listen if you’re in the mood for some uptempo holiday cheer. Click on the following links for listing of some of this year’s...