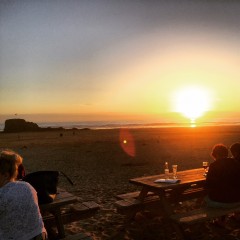 If You Have a Beach Bar in the Caribbean For Sale ….

If you have a beach bar for sale in the Caribbean, you might want to pay attention to this article. The Watering Hole, the United Kingdom’s only bar on the beach, is looking to expand its brand and presence to the Caribbean. I’ve been in discussions with one of their directors for almost a year now trying to find them the right opportunity and when one of the preeminent beach bars in a country reaches out to your for help,... 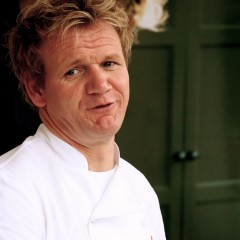 Gordon Ramsay And His Beach Bar

Gordon Ramsay (yes, that Gordon Ramsay) has a beach bar and while it isn’t where you would normally expect to find a beach bar, it follows along with the trend of offering beachside retreats in the middle of metropolises. Located at York & Albany in London, the Beach Hut offers a “seaside oasis” and “cool shoreline scene” amidst the general “busyness” of everyday London. Guests at the Beach Hut can “enjoy seaweed Martinis and... 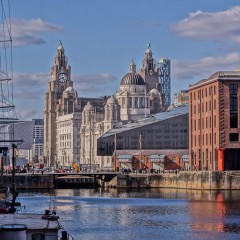 Liverpool Gets A New Beach Bar

Liverpool, England, home to the Beatles, is now home to a new Florida style beach bar. Continuing the recent trend of creating beach like escapes in the middle of large cities, the Boardwalk Bar and Claws Restaurant, opened up this past weekend in Chavasse Park, located in the city center. A pop up bar made from recycled shipping pallets, the bar is styled after the boardwalk bars that line the Florida coast, specifically Key West.... 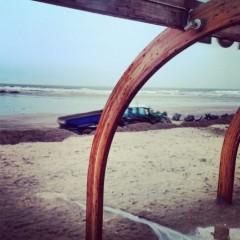 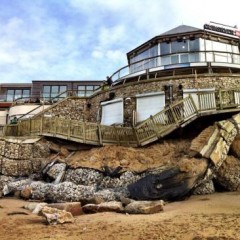