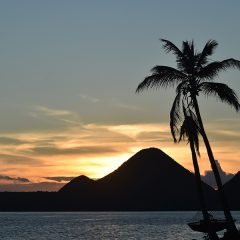 A Soundtrack For Your Beach Bar Sunset

There are few things in life that can top a sunset while sitting at a beach bar. That’s one of the main reasons this blog exists in the first place – magical moments like those. However, if the music “soundtracking” that moment isn’t applicable, the magic can disappear quicker than the sun below the horizon. Sure, Metallica’s “Fuel” is a great song but at sunset? Probably not so much.... 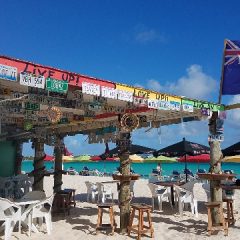 Back in 2015, I had the great opportunity to attend Moonsplash, the annual music festival that takes place on the beaches of Anguilla at the Dune Preserve. One of the standout performers from that night was Mighty Mystic. His shows were energetic and entertaining and he had the audience in the palm of his hands the entire time. I was able to meet up with him on Sunday afternoon at the beach party for Moonsplash. I found out he was... 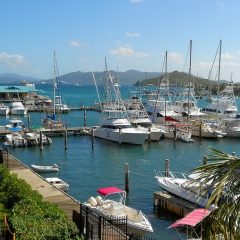 Kenny Chesney’s “Better Boat,” the second single from his latest album, “Songs for the Saints,” has been one of my favorite tunes from the album since I first heard it on No Shoes Radio. After digging around the internet for a while, I discovered a reviewer on iTunes who mentioned that the singer/songwriter behind the song was Travis Meadows. Searching through YouTube videos, I came across a video of Meadows performing the song in... 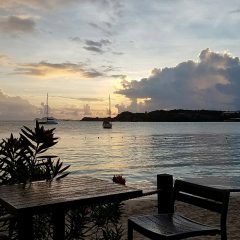 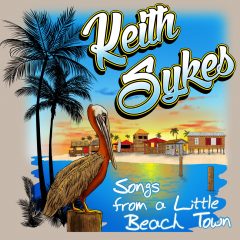 Anytime a tune debuts and includes the words “beach bar,” it’s going to grab my attention. “Come As You Are Beach Bar,” the latest ditty from Keith Sykes, has received positive feedback after appearing in the rotation at Radio Margaritaville, even warranting a tweet shout out from Radio M’ville’s JD Spradlin as it topped the Trop Rock charts this week at Radio A1A. Mr. Sykes isn’t a stranger to the trop rock scene, having written... 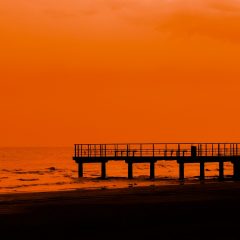 12 Songs to Make Your Christmas a Little More Tropical

With temperatures in my hometown scheduled to be in the mid 50s Christmas day (about 30 degrees higher than normal), the fact that I’m not celebrating my favorite holiday of the year on an island in the Caribbean becomes a little bit easier to bear. Still, it’s not Christmas in the Caribbean and while I love a white Christmas as much as anyone else, white sand would be a suitable substitute for the fluffy stuff. While the multitude of...