A Soundtrack For Your Beach Bar Sunset

There are few things in life that can top a sunset while sitting at a beach bar. That’s one of the main reasons this blog exists in the first place – magical moments like those. However, if the music “soundtracking” that moment isn’t applicable, the magic can disappear quicker than the sun below the horizon. Sure, Metallica’s “Fuel” is a great song but at sunset? Probably not so much. 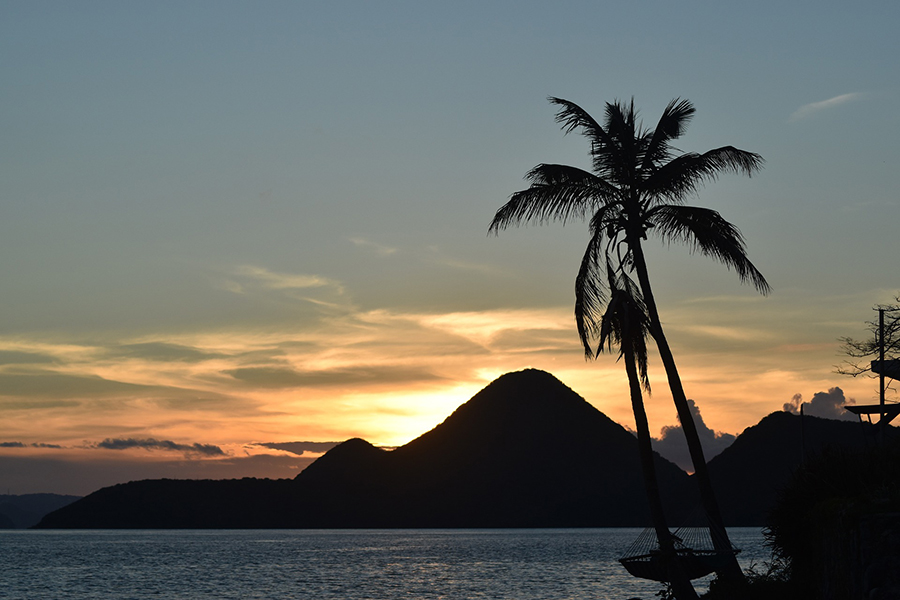 With help from the beach bar bums community, I have compiled a soundtrack for your sunset, beach bar style. They may not all be your cup of tea, your preferred genre or your favorite song but just like with any “best beach bar list,” you’ve got to start somewhere.

Listen to all of the songs non-stop on the beach bar sunset soundtrack on YouTube.

Editor’s note (that’s me) – This list could have been chock full of Kenny Chesney songs but I already did that. Check out my Kenny Chesney beach bar playlist!

“Marley” – Kenny Chesney
This song was my choice. I don’t think it was ever a single for Mr. Chesney but I couldn’t imagine a beach bar sunset without it. It perfectly captures the peacefulness and stillness that washes over me when I’m sitting at a beach bar enjoying a sunset.

“Somewhere in the Sun” – Kenny Chesney
Kenny’s ode to the British Virgin Islands. The second song on this list and probably my second choice as well. Any song that opens with the sound of waves caressing the shoreline deserves a spot on this soundtrack.

“Somewhere Over The Rainbow/What A Wonderful World” Medley – Israel Kamakawiwo’ole
Two for the price of one from Bruddah Iz? We’ll take it.

“Take Another Road” – Jimmy Buffett
Can you have a beach bar sunset soundtrack and not include a song or two from the tropical troubadour himself? No.

“Duke’s On Sunday” – Jimmy Buffett
Song #2 for our friends with fins.

“Cabin by the Sea” – Dirty Heads
I actually had another album from this group recommended by the list but decided to go with this tune since I had already included it on my beach bar playlist.

“Kokomo” – Beach Boys
I might have lost a sizable portion of my readership if I didn’t include this classic.

“Song for a Sunset (feat. John Frinzi)” – Aaron Scherz
A song about sunsets deserves a spot on this soundtrack.

“Follow Me Home” – Dire Straits
You wouldn’t expect to find a song from this classic rock band on the soundtrack but a few notes in and you’ll understand why it’s earned its spot.

“Castaway” – Zac Brown Band
I can’t have a beach bar soundtrack and not include the ZBB boys.

“It’s That Time of Day” – Kenny Chesney
When I posted a request to social media for favorite beach bar sunset songs, this tune was by far the most popular choice.

“Nah Going Home” – Biggie Irie
Can you have a beach bar sunset soundtrack and not include some soca for those who want to keep the party going? That would be a mortal sin.

“Three Little Birds” – Bob Marley
I couldn’t have this soundtrack and not include my favorite tune from the reggae superstar.

“Amazing Grace” – The Five Strings (ft. Alex Boyé)
This song gets me every time and was the most unique recommendation for a song on my Facebook page so I had to include it. In my opinion, there are better versions of this song out there but this one is by far the most appropriate for this list. And yes, those are waves at the end.