Eight years ago today, the Beach Bar Bums community was born on Facebook. Since that day, it’s grown to over 32,000 likes on Facebook, over 5700 followers on Instagram, 10.2 thousand followers on Twitter, over 3000 followers on Pinterest with over 150,000 monthly views and a bunch more on Tumblr. The blog’s traffic peaked in 2017 but in the past five years, still averages over 200,000 views a year. 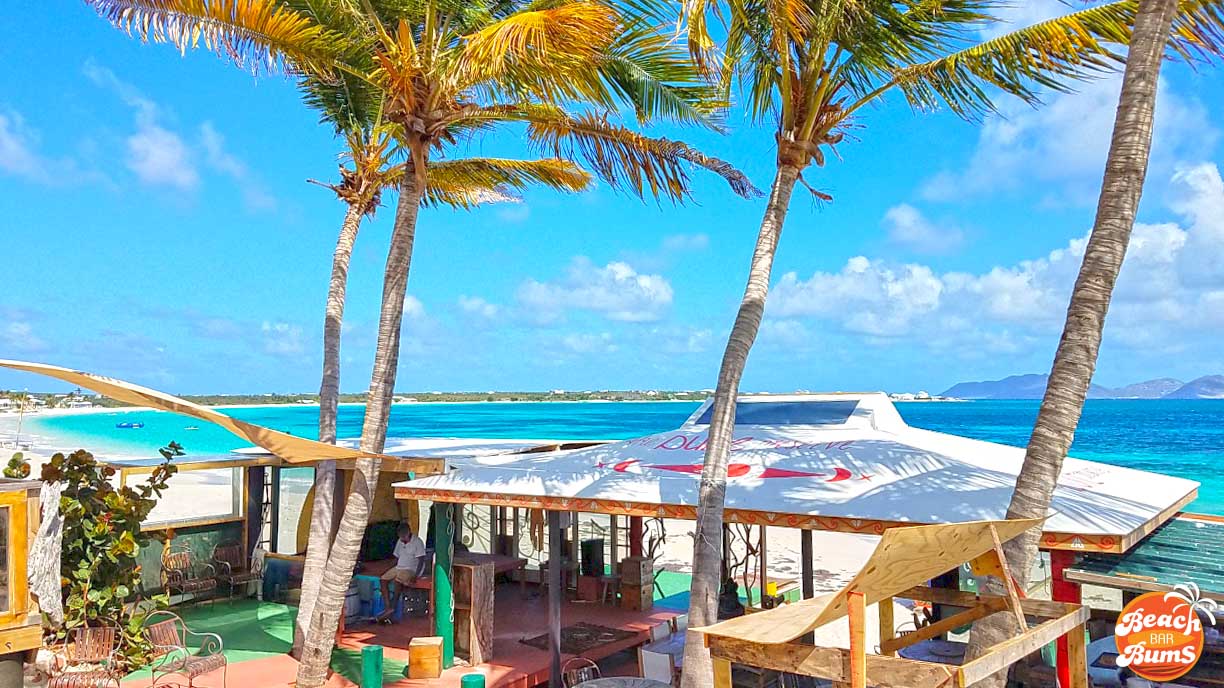 We’ve been blessed to visit many tropical destinations during that time, all in the name of research, of course. From Mexico to the Florida Keys to numerous destinations in the Caribbean, we’ve been able to enjoy many days on some of the most beautiful beaches at some of the coolest beach bars.

After eight years, what started out as a thought of “I can’t be the only one who enjoys beach bars this much” has evolved into a community of people who just get what it is to be a beach bar bum. It’s not about partying or getting drunk but rather about enjoying the moment, ending the day with a magical sunset and making new lifelong friends along the way.

So happy birthday to all of you, the people who make this blog, and this community, possible. Cheers to many more!