Udder Delights, located in St. Thomas, US Virgin Islands and famous for its boozy milkshakes, announced on Facebook that it was officially reopened. Closed since the hurricanes of 2017, the latest incarnation of the tourist and local favorite features new ownership, a new deck and a slightly revamped name.

We stopped at Udder Delights back in December of 2016 when it was known as Udder Delite and thoroughly enjoyed it.A must stop for anyone going to Magen’s Bay, the shop served up ice cream and shakes, many of which were of the boozy variety. From comments on Facebook, it appears as if the old menu is still posted along with a new one. 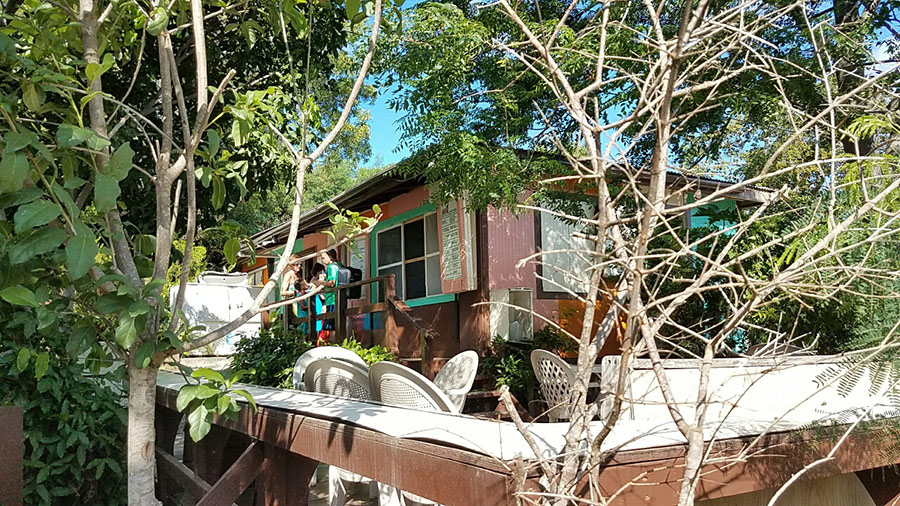 If you’re heading to Magen’s Bay or you just want to say you had a boozy milkshake in the US Virgin Islands, make sure and stop by Udder Delights. When you get back, let us know what you think of the new, yet familiar, location!

Stay up to date with them on their new Facebook page.