Soggy Dollar Bar Announces Release of Its Own Line of Rums

Subscribers to the Soggy Dollar Bar newsletter were recently treated to quite the surprise. The beach bar located on Jost Van Dyke in the British Virgin Islands announced that it was releasing its own line of rums. Officially called the Soggy Dollar Dark and Soggy Dollar Island Spiced, the limited edition first batch is set to be released in October.

The website for the Soggy Dollar Rum describes the Dark as “Handcrafted, aged and triple distilled with natural cane sugar molasses, vanilla and caramel aged in oak casks for a smooth rich flavor and deep golden color.” The Island Spiced rum includes a description that states the run is “Born from our smooth handcrafted dark rum infused with a secret blend of oak, vanilla, coconut, pineapple, orange, nutmeg and other native spices.” 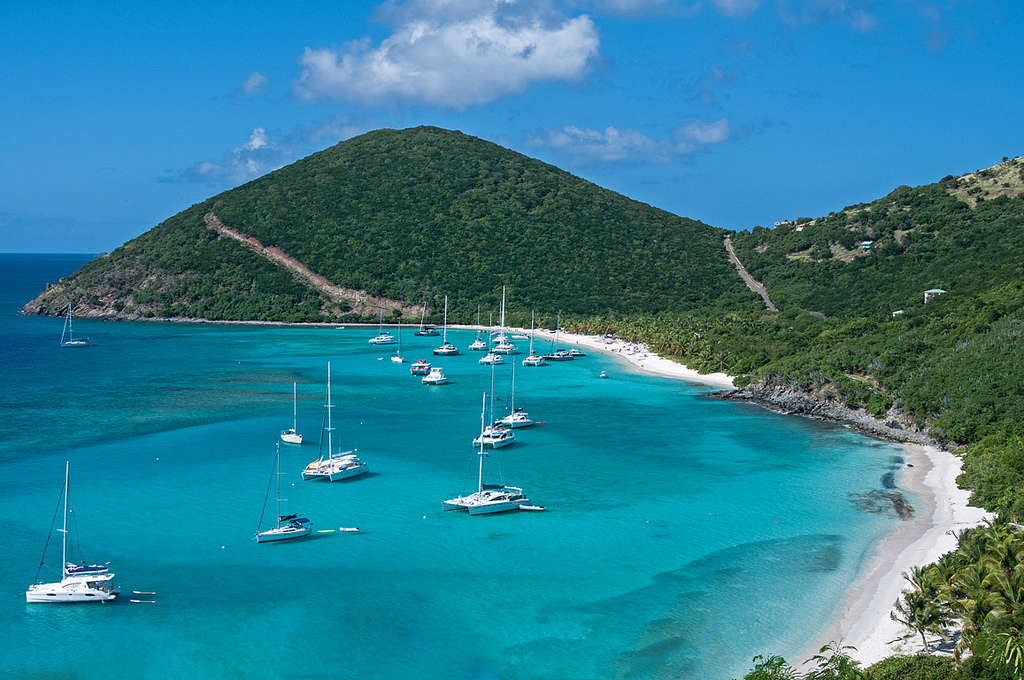 The website contains “Buy Now” links that allow you to sign up to “Get on the list” and be among the first to own the limited edition first batch. Also included on the website is a menu of drinks that can be made with both the Dark and Island Spiced rums. Among the Dark rum cocktails are the Shady Guy and of course, the Original Soggy Dollar Painkiller. Cocktails listed under the Island Spiced rum include the Soggy Mon, the Jost Van Dyke and the apropos Cat 5. Ratios aren’t included so you’ll have to guess them on your own but just like beach bars, isn’t the “research” part half the fun?