Kenny Chesney’s “Better Boat,” the second single from his latest album, “Songs for the Saints,” has been one of my favorite tunes from the album since I first heard it on No Shoes Radio. After digging around the internet for a while, I discovered a reviewer on iTunes who mentioned that the singer/songwriter behind the song was Travis Meadows.

Searching through YouTube videos, I came across a video of Meadows performing the song in Bermuda Run, North Carolina in the summer of 2013. In the beginning of the video, Meadows muses about the inspiration for the song. Discussing being comfortable with ourselves in our own skin, he goes on to say that he once heard it said that “Peace is not found in a calmer storm. It’s found in a better boat.” He then references a quote – “I was foolish and I set out to change the world and now I am wise and I set out to change me” before stating “That’s what this song is about” and then launching into a stripped down acoustic version of his song. 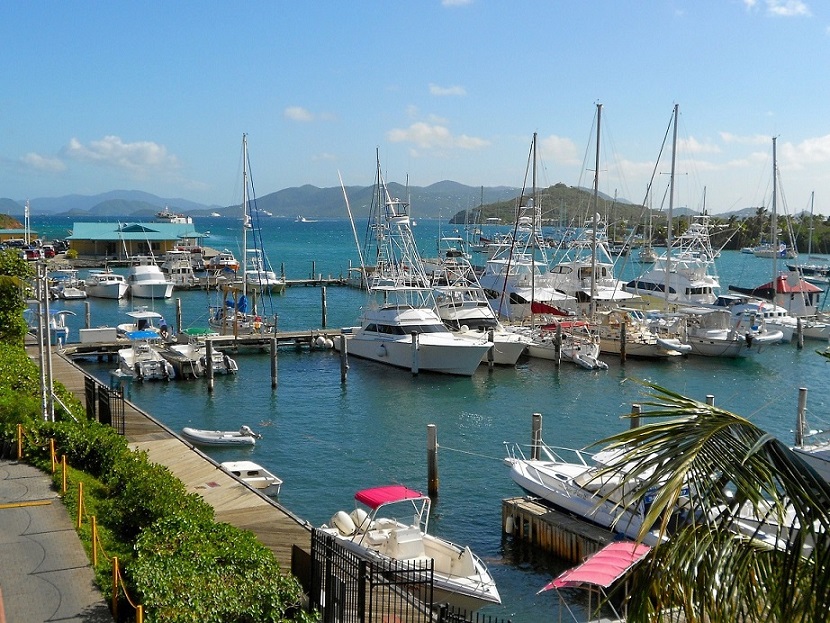 While Chesney has done an amazing job with the song, it’s neat to hear from the songwriter’s own words why the song exists in the first place. It offers more meaning and an understanding of the lyrics one might not have had without that knowledge.

Meadows has written songs for other country artists before including Brothers Osborne, Dierks Bentley and Erich Church. I have no doubt, however, that this will be his biggest hit yet.

Find out more about Travis Meadows.