Calico Jack’s, a beach bar located on Seven Mile Beach on the island of Grand Cayman in the Cayman Islands, is leaving its current location, according to caymancompass.com. The longtime beach bar favorite, however, isn’t closing – it’s simply relocating. 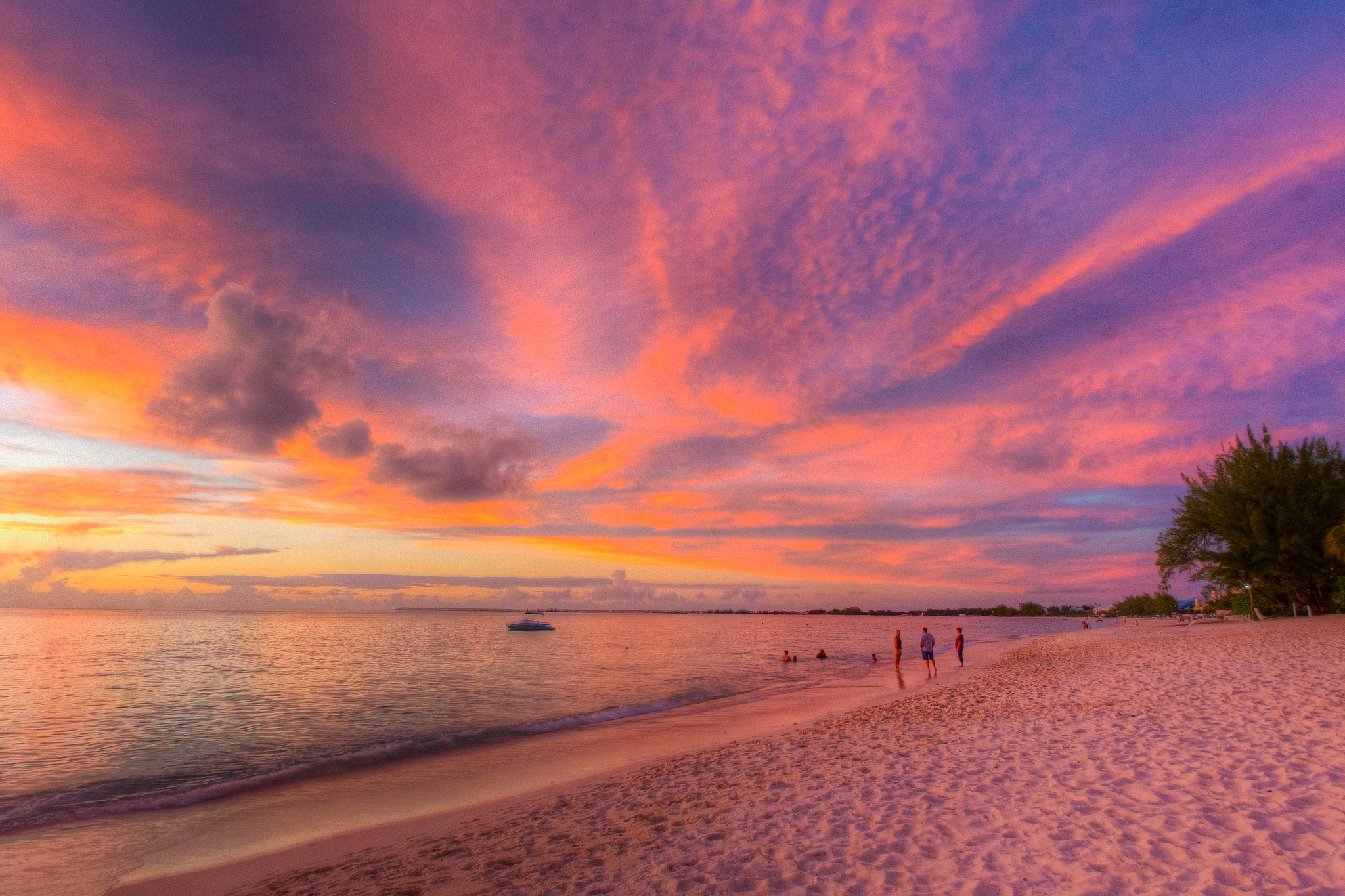 According to the article, the plans right now are to move to Bakers Beach which is located in West Bay. In the post, the owner of Calico Jack’s blames the move on congestion at the world famous Seven Mile Beach. The new move will allow for more growth opportunities. “The move is the latest in a growing trend of beachside venues moving away from the Seven Mile strip or closing completely,” the author of the article states, as they go on to say that “The decision is the continuation of a trend on Public Beach that has seen several beachside venues close or announce plans to close.”

For more information on the move of Calico Jack’s, you can find the original article here.