I’ve been on a bigger-than-normal Kenny Chesney kick lately. With his new album, “Songs for the Saints,” just coming out and the first single, “Get Along,” on constant rotation on the airwaves and around our pool (listen to my playlist), it’s hard to ignore him. There’s a certain appeal that members of his No Shoes Nation certainly get. Trying to explain that to people who aren’t fans of his music might be difficult – sometimes you just get it and sometimes you don’t.

For me, it’s easy. I’ve been listening to Chesney’s music since the last millennium when his album, “Everywhere We Go,” came out and “She Thinks My Tractor’s Sexy” dominated country radio. I wasn’t an avid fan, however, until “No Shoes, No Shirt, No Problems” came out. The title track convinced me that this Kenny guy might just get my obsession with the beach. Then the album, “Be As You Are” came out and I was hooked. 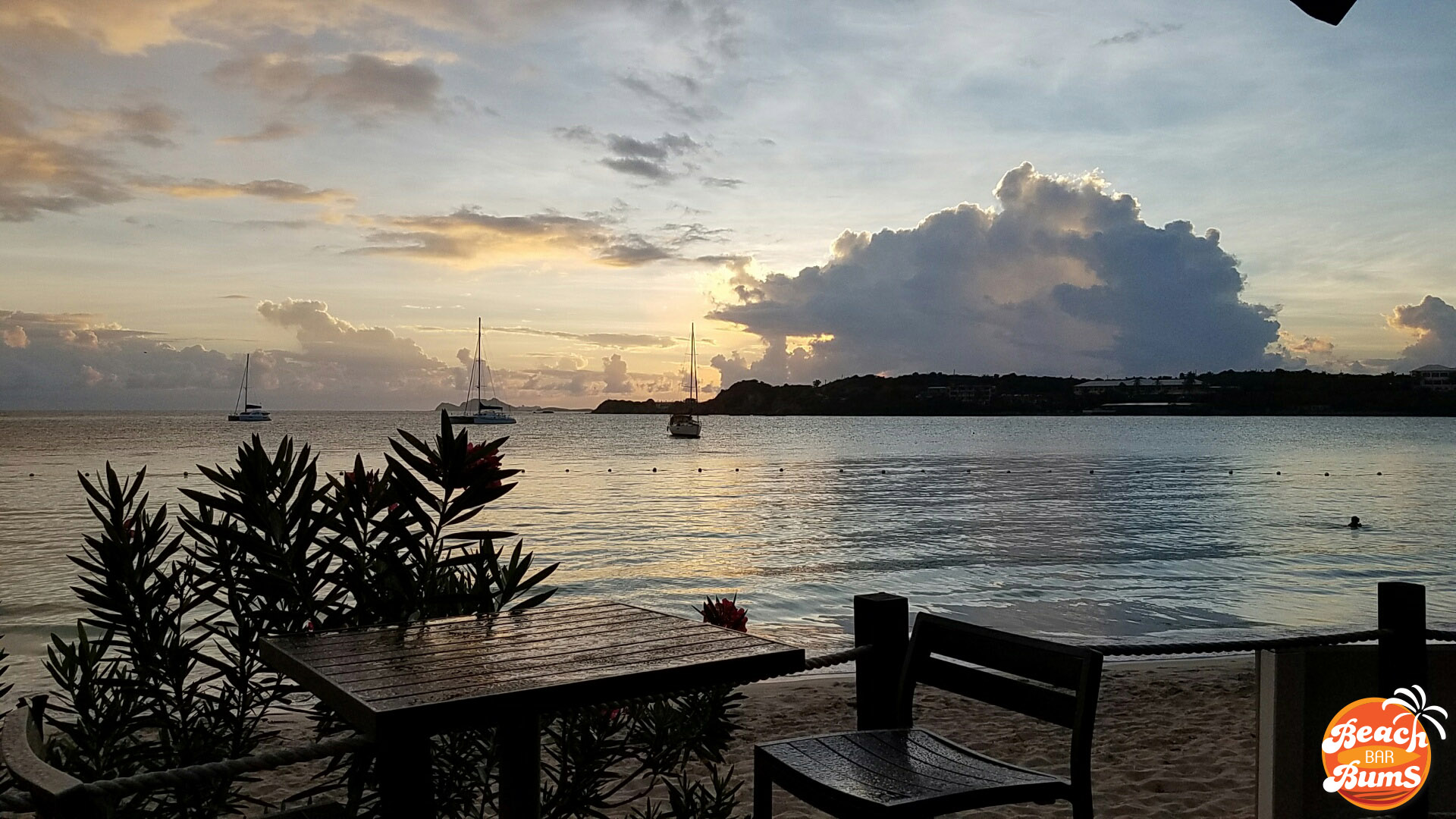 Back then, I was just coming to the realization that beach bars were going to be a major part of my life going forward, especially when it came to planning our trips. Chesney’s musical arc coincided with that growing love affair as I imagined myself each day on vacation watching the sunset as tunes from that album provided the scene-appropriate soundtrack. It’s still one of my favorite albums and a go to when I want a virtual escape to somewhere warmer.

That virtual escape and dreams of what could be is what does it for me when it comes to Chesney’s music and something his latest album cements. His songs have this ability to transport you to a place where the palm trees tower over the buildings, the sound of the ocean replaces that of traffic, sand takes the place of concrete, the drinks are cold, the sand is warm and no one has a past. For most of us, that’s a beach in the Caribbean. For others, it could be in Thailand, Bali, Greece, the Maldives or anywhere the world’s troubles fade away. It’s a magical place that his music makes more magical, an almost impossible feat for those of us who have enjoyed time in the islands. 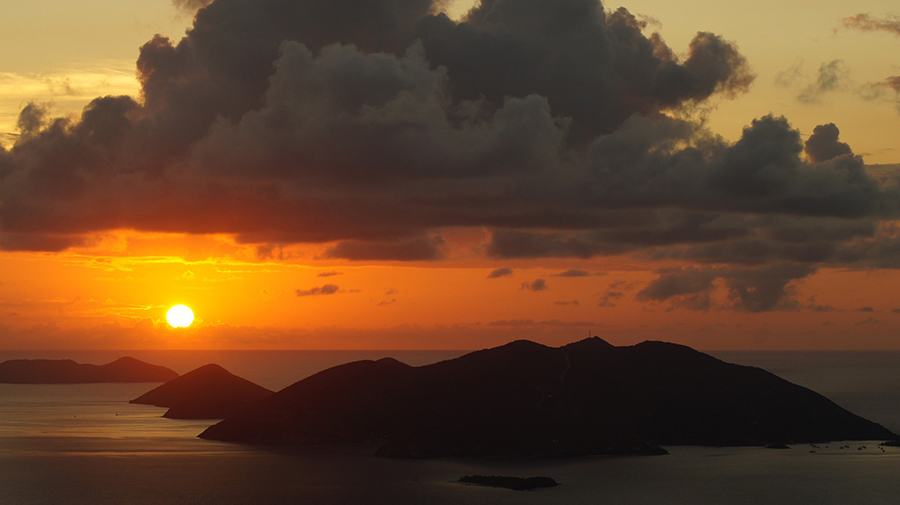 It’s inspirational as well, reminding us that there are places in the world where the inhabitants embrace the pace, rush slowly and appreciate the moment. Sure, vacations as a whole do that to us but I’m not just talking about one week getaways. It’s about finally chasing that dream and just like Sherry in “Sherry’s Living in Paradise,” “slinging drinks at a bar down by the beach” and “still in the sun and this laid-back life.” Yeah, we know she has to work to survive but she’s working in paradise. Where would you rather chase your dream?

I could try to keep going on in some half-hearted attempt to write something profound but seriously, you aren’t reading this blog because you enjoy people waxing eloquent. You’re reading it because you get, you want to get it or you want your homies to get it. What it comes down to is this – how do you make paradise better? I’m not sure but Kenny and his team of songwriters have figured out the formula and I, for one, am glad they did.