I’ve always had this thing for the Cook Islands – well, pretty much anywhere in the South Pacific. When I found this video of Vaiana’s Bar and Bistro, a beach bar located on Rarotonga, the most populous of the Cook Islands, I was pretty stoked. Despite its popularity as a tourist destination, news about beach bars in the South Pacific is hard to come by. Most of this can be attributed to the prominence of the Caribbean for those of us in North America. It’s not that the South Pacific isn’t appealing. After all, we’ve all seen or at least heard of the movie, right? It’s just that the Caribbean dominates the conversation when it comes to discussing escapes to paradise. 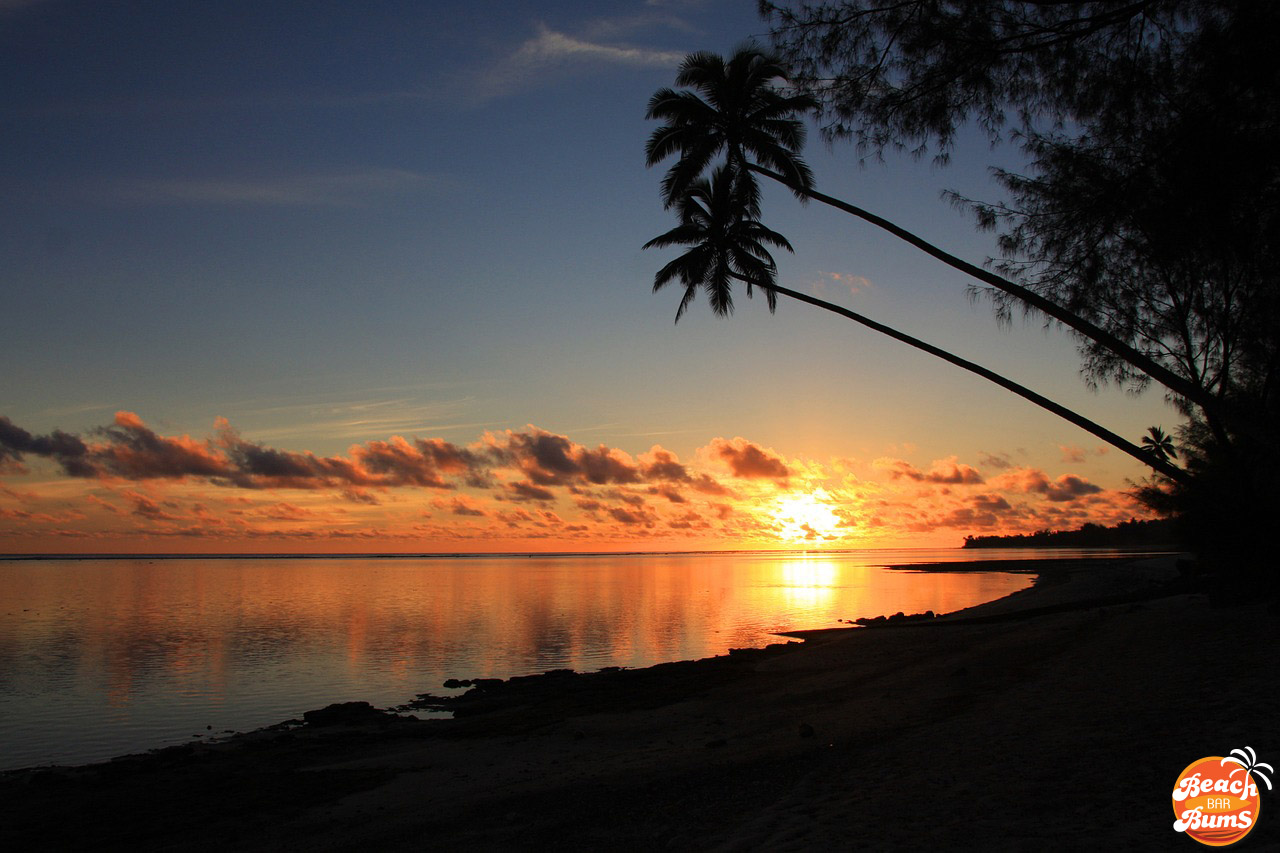 For those of you interested in expanding the conversation a little more, this video might do the trick. The similarities between beach bars in the Cook Islands and the Caribbean aren’t surprising. Just as the more familiar Caribbean beach bars, Vaiana’s offers good times in a laid back atmosphere with incomparable beachfront views. It’s not surprising that the producers of this video would want to promote that aspect of this destination. And if there was ever a money shot – it’s that last one. I’m hooked!