Paradise Guy, a “vlogger” on YouTube, moved to Ambergris Caye, a small island in Belize on the western edge of the Caribbean, in 2015. Since his move, he’s been posting updates on the island, including visits to some of the local beach bars. 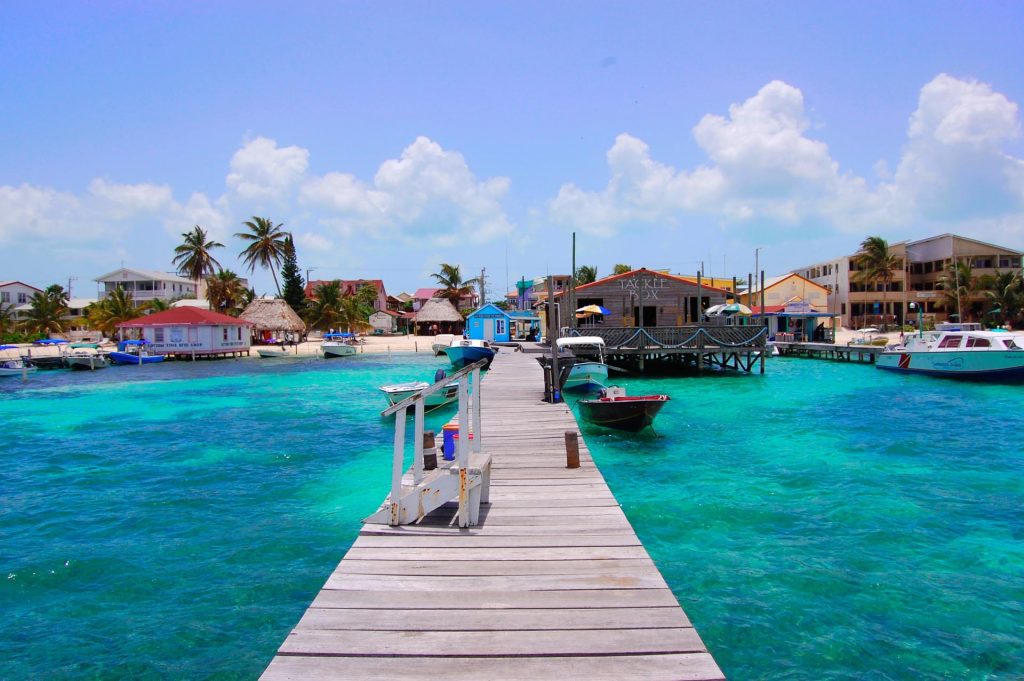 Three of the beach bars featured on his YouTube channel include the Dive Bar, a full scale dive operation that conveniently includes a bar. The video includes a tour of the bar and its dive operations as well as an interview with some dude named “Doug.” I’m not sure what Doug does at the Dive Bar but he knows enough about it that he warranted a time slot in the video.

The crab races at Crazy Canucks Beach Bar, races which feature crabs trying to get outside a circle, is featured in another video. No worries, the popular races don’t harm any of the crabs and the money raised goes to local charities.

The other Ambegris Caye beach bar to be included is the aptly named Sandy Toes Beach Bar where beach (and in the water) service for food and drink is included in any visit. The video includes snippets of the beach bar but most of the time is spent touring the beach outside the beach bar which to be honest, is where you should probably spend most of your time anyway.

To find out more about Ambergris Caye and its beach bars, you can check out the following articles:
Find your way to Wayo’s
The new and improved Palapa Bar and Grill