Anyone who follows Kenny Chesney knows how much he loves the Caribbean. Featuring the islands of the region in many of his songs, he even owns a home on the island of St. John in the US Virgin Islands. So when Hurrican Irma started closing in, he reached out to some of his island friends and told them to head to his house. 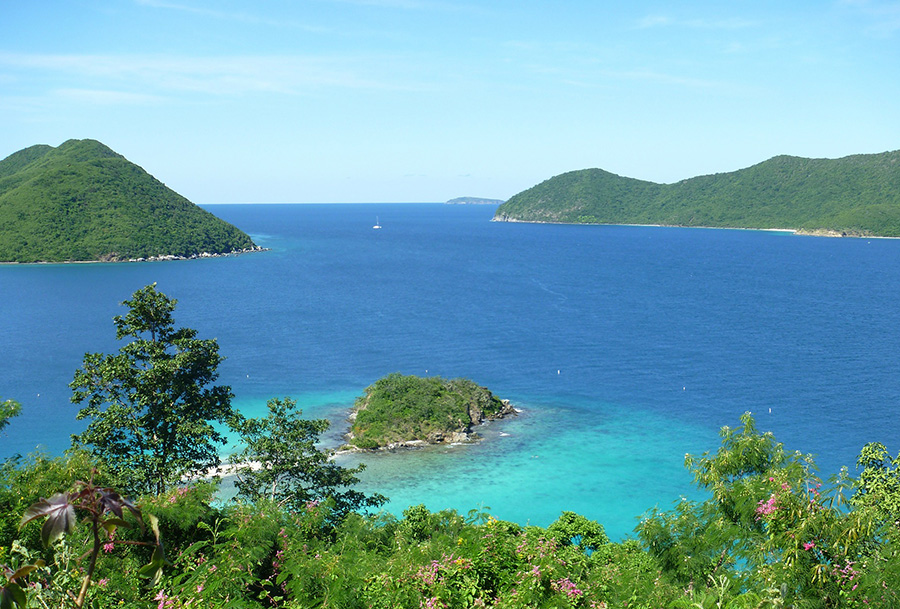 According to this report from WECT, one of those people was Kate Hanna, who had met Chesney while working at a bar on the island. Describing his home as “specifically built to withstand hurricanes …,” that’s where Hanna was able to shelter during Hurricane Irma. The house, however, didn’t fare as well as they had hoped and according to the story, Hanna and her friends had to relocate from the safe room after a window blew out to the laundry room. Her companions survived and emerged the next day to an island that had “Houses destroyed. Just completely gone.”

For more on Hanna’s experience at Chesney’s home during Hurricane Irma and images from inside the house while they were holed up, you can read the rest of WECT’s report here.