The Beach (Bar) Goes to the Dogs at Monty’s

At Monty’s Dog Beach and Bar in Crikvenica, Croatia, dogs aren’t the exception – they’re the rule. While spotting a dog at a beach bar isn’t unusual, Monty’s takes it to the extreme, catering specifically to man’s best friend. The beach bar, which has been open since summer 2016, features a menu which includes dog-friendly treats such as “beer made of chicken and vegetables and ice cream made from bananas, peanuts, yogurt and soy milk.” 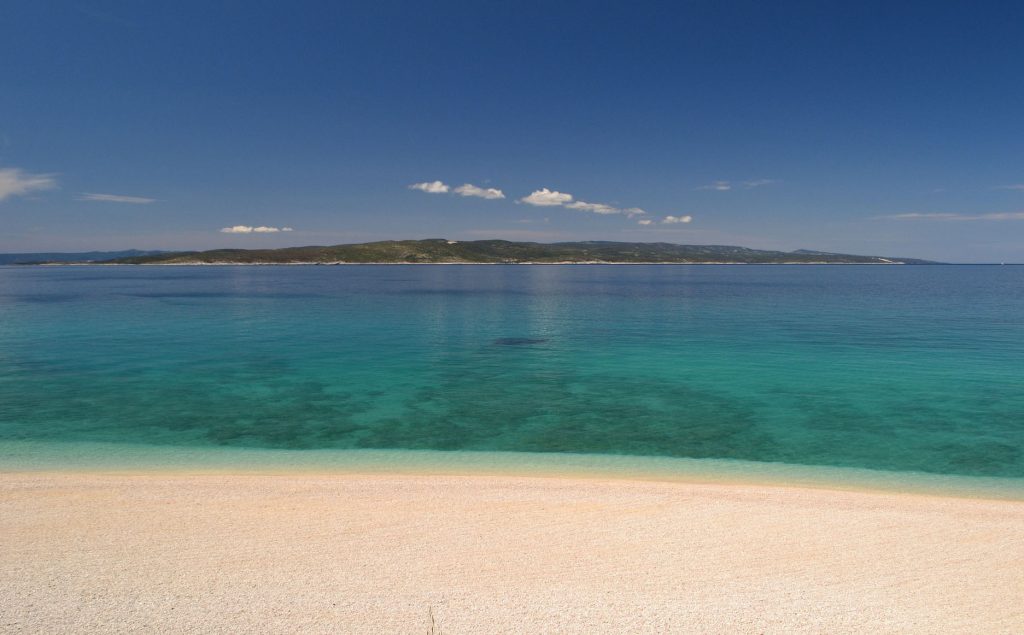 Traveling with your pets is never easy, much less finding a pet-friendly spot to share dinner with your favorite canine. If you ever find yourself in Croatia, though, thanks to Monty’s, you’ll have at least one option to consider for a dog day afternoon.

For more on Monty’s Dog Beach and Bar, you can get social with them on their Facebook page.

I’ve heard great things about Croatia from people who have visited. Sounds like I just discovered a good reason to pay it a visit.