Livin in the Sun Music Festival Set to Debut in Anguilla

The Livin in the Sun Music Festival, hosted by Sandy Island Enterprises in collaboration with the Anguilla Tourist Board, will be taking place at various locations in Anguilla November 11-13. A lineup featuring some of the world’s best DJs, including Walshy Fire of Major Lazer, the Livin in the Sun festival will also include food, live art and watersports along with a possible DJ workshop for local student. 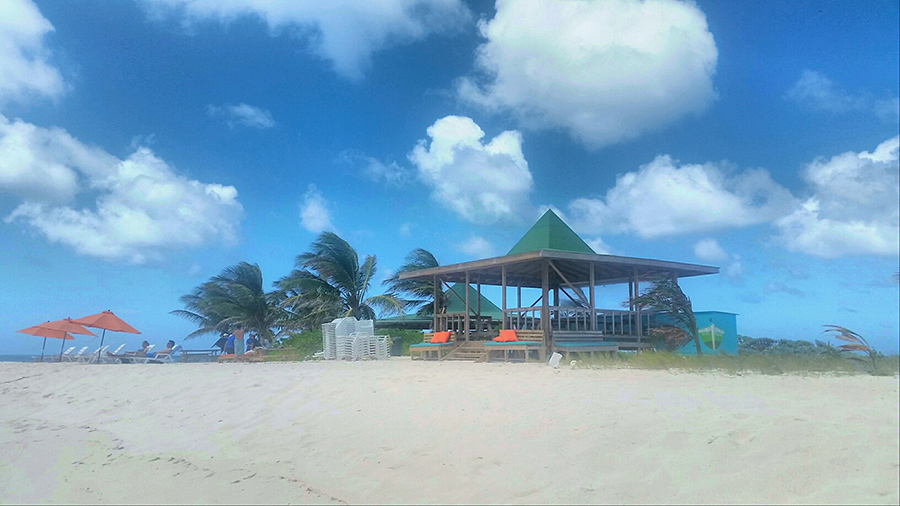 Being a huge fan of dance/DJ music, I reached out to Livin in the Sun for more information on the festival and Ian Alexander, one of the main organizers, agreed to an interview.

What is the cost to attend the event?
“We offer numerous packages to attend the events that are taking place for the Livin In The Sun Music Festival. All of which can be view at the following link http://livininthesun.com/events.”

Where did the idea to create the Livin In The Sun Music Festival come from?
“The idea for the Livin In The Sun Music Festival actually came about three years ago while I was co-producing a TV show on House called InDaSoul in New York City. Back then the seed was definitely planted to do something. I did not figure it out until mid-December of 2015 when I was sitting in the Gazebo on Sandy Island in Anguilla looking at the turquoise water with my phone hooked up to a bluetooth speaker on hand vibe-in to some House Music. I was looking around and everyone around was enjoying the music too. I said to myself at that moment a music festival here it would be crazzzzy. When I got back to NYC, I started writing a rough layout for the festival and then sent it to my wife and partner Simone who loved the concept. She subsequently elaborated on the plan and together we started building a team to make this vision a reality.” 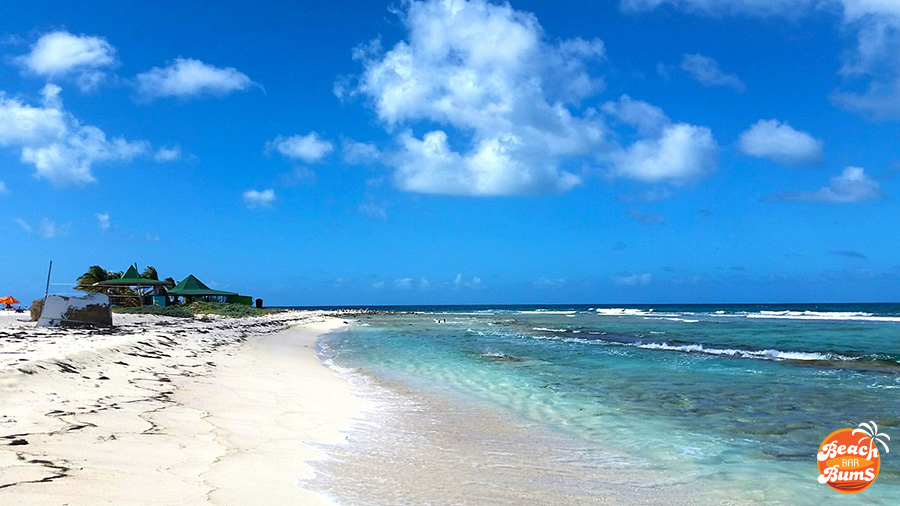 What was the reasoning for choosing DJs with a focus on dance music instead of live bands?
“One of the things that I took notice about House Music while running around NYC with a video camera conducting interviews with DJs, promoters, dancers and avid fans of the genre is this music touches your spirit and elevates you. I like to call it a natural high from the sounds and rhythms. Also, being that I attended numerous events and was not there to party but to capture the moment. I would be at all over the events look for a good shot. I remember being in the DJ booth with my camera looking at what some of these DJ’s where doing one minute and then i would turning my head and seeing the immediate response of the crowd and I would say wow this is crazzzy. I stayed in touch with these DJs and watched and watched and then was like yea this can work. With that said, the DJs on the lineup for this festival know how to take the audience on a musical journey and I have no-doubt once they start playing and get into their set you might find yourself moving in ways you never thought you could move.”

“As far as the live bands question, we will not have any full bands playing. However we will have people on percussions and a saxophonist (Jimmy Sax) playing along some of the DJ’s and maybe a few more surprises in between.”

“Food, live art and water sports will also be part of the festivities so this is much more than just a music festival.”

Why did you decide to include activities beyond musical performance?
“Well in that respect yes, it will be more than a music festival. Anguilla on a whole has more restaurants than New York City per capita so that alone can tell you how many choices you have to eat. The island also has a host of creative artist who will be on hard to express themselves at this festival.”
“Being that we received a lot of support from people in Anguilla, we thought it was only right to give people coming to the festival an opportunity to explore what the island has to offer. After all you are on vacation right! We are also planning to have a workshop with some local High School students to teach them DJing and answer any music related questions they may have.” 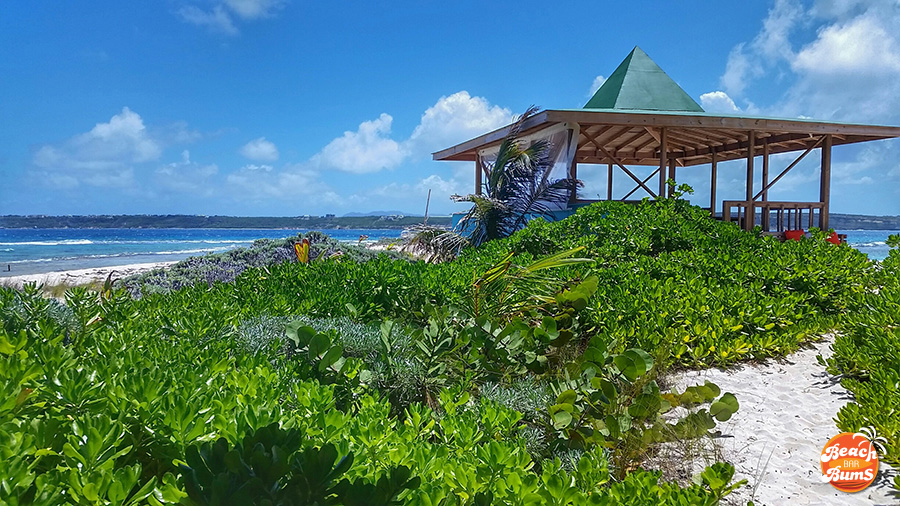 What can guests expect from the Livin In The Sun Music Festival?
“Guests coming to the Livin In The Sun Music Festival can expect to hear fantastic Djs from Australia, Italy, Canada, South Africa, New York, California, Miami, St Marteen and St. Barth, all set to give you the best music on a tropical backdrop like no other. In addition to that key events all over the island of Anguilla, great food, fun in the sun and most importantly, an opportunity to “Escape, Dance, and Free Yourself.””