I don’t know if the people behind the Plantation Rum cocktail competition at the Golden in downtown Fort Wayne, Indiana planned to hold the event two days before National Rum Day but if they didn’t, I would just lie and claim that was the way they had it set up all along. It makes for a really cool story and a perfect tie in for this article so yeah, sure, that’s the way they planned it. 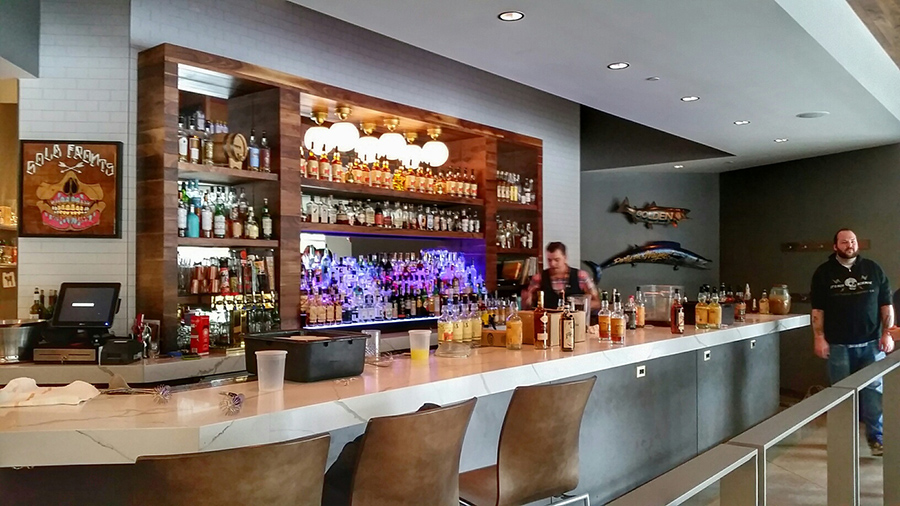 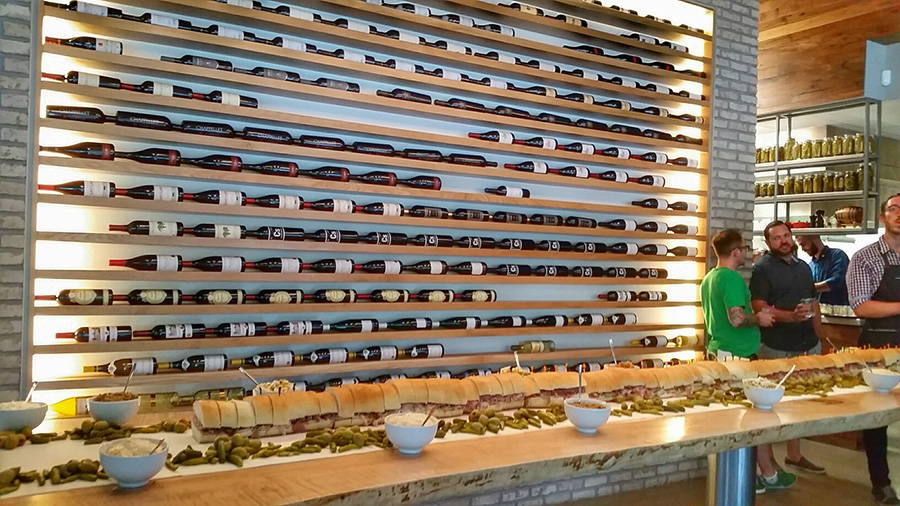 After receiving over 100 submissions, the event’s organizers for the Plantation Rum event narrowed down the list of competitors to a magnificent nine, two more than the seven required for a classic Western movie and it’s reboot but perfect for an early Sunday evening soiree. Featuring eight bartenders from Hoosier land and one from the land of Bourbon (Kentucky, in case you didn’t know), each contestant had five minutes to prepare four servings of their cocktail entry for the judges present – Marshall King, one of the most prominent food writers in the region, Alex Renshaw, a veteran of domestic and international cocktail competitions as a contestant and judge, Freddie Sarkis, who pretty much knows more about cocktails than your mother knows about your teenage years and yours truly, who will never turn down an opportunity to drink free rum. 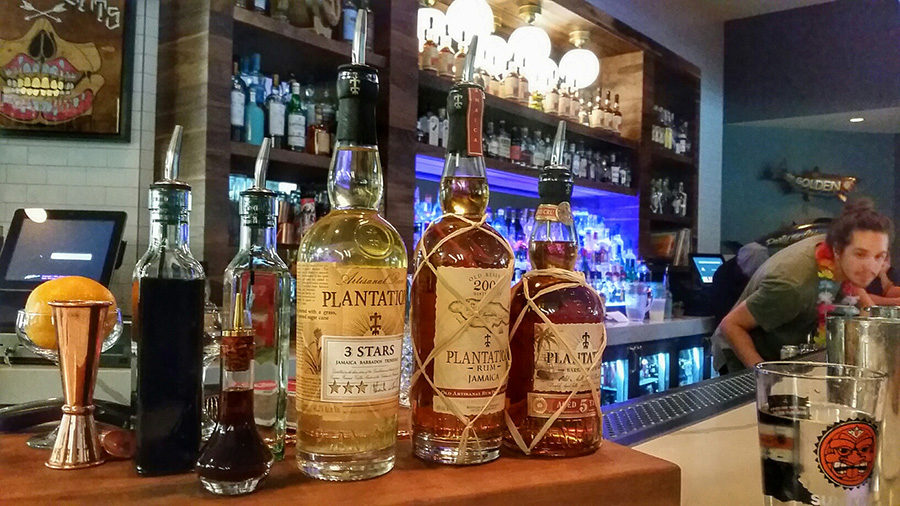 The inevitability of a preponderance of tiki drinks was as much a given as Plantation Rum’s desire to dominate that market, evidenced in all its glory by its recent release of their brand new OFTD rum at the recent Tales of the Cocktail event in New Orleans. And while three tiki cocktails did leave an impression with their tasty sweetness, fancy garnishes and temporary tropical escape from the rain pouring down outside, the other contestants utilized the different expressions of Plantation Rum at their disposal with great success, all the while continuing to push the boundaries of the growing cocktail scene in this part of the country. 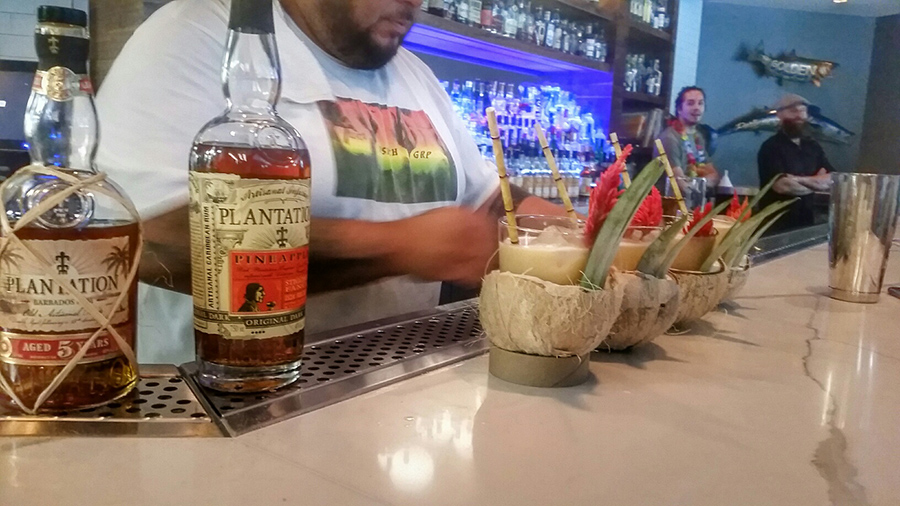 At the end of the day, however, the judges could only pick one winner in this Plantation Rum cocktail competition and it while it was close between Steve Simon’s Run The Jewels Volume 2 and Eli Sanchez’s Island Water tiki cocktails, it was Eli’s creation that came out on top, proving once again that tiki drinks really are as good as they look. Sometimes you just need to go tiki or go home. 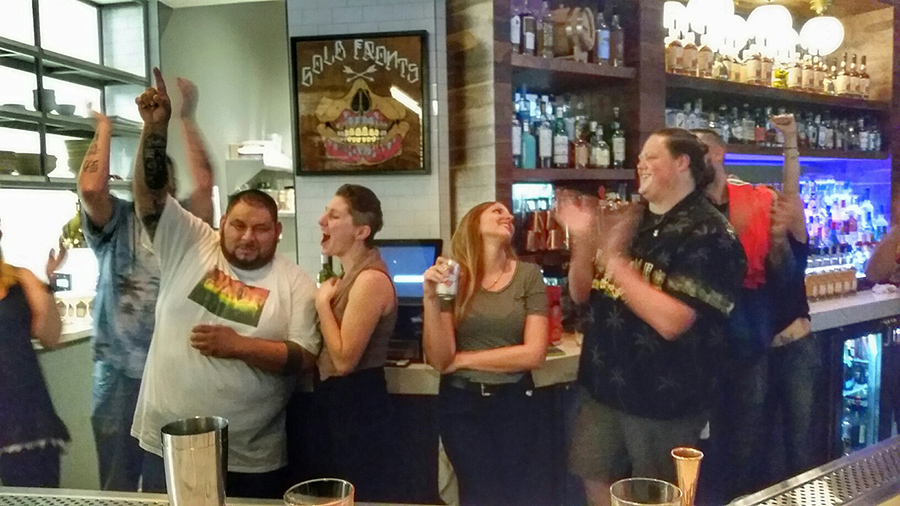 To sample more of Eli’s cocktails, you’ll have to head to Rook, a casual contemporary Asian restaurant located near downtown Indianapolis that will make you hate your parents for not being Asian and feeding you Asian food your whole life (my mom’s Vietnamese so I can’t feel your pain – I’ll eat rice with anything). #ricelife

If you’re in the Fort Wayne area or are looking for an excuse to head there, be sure and check out the Golden, the host restaurant for this event. It’s where the cool kids go and foodies can’t stop writing about it. That’s why I’m dragging the wife there this Saturday – even a seasoned cocktail judge such as myself could use a little more coolness in his life. #judgelife

And if that top shelf full of Plantation Rum’s Pineapple Stiggins’ Fancy got your juices flowing and your lips smacking while rummaging through your closet for that long lost Hawaiian shirt you last wore at someone’s Christmas party , you can find out where to buy it and how to get it (along with other Plantation expressions) in your local eating and drinking establishments by contacting Indiana Wholesale Wine and Liquor. #rumlife

To read more about each of the contestants and their entries, click on the photographs below to enlarge them. Apologies to the contestants if I misstated the name of your cocktail. 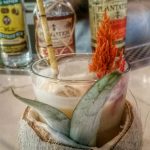 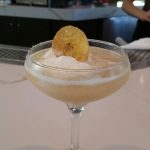 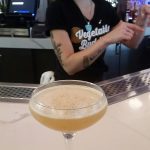 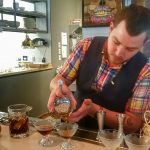 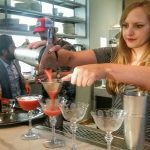 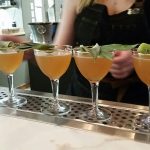 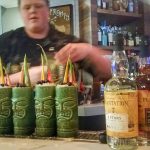 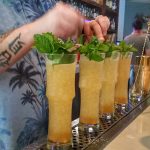 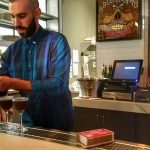