Sipping and Spitting – The Life of a Cocktail Judge

Home » Cocktails » Sipping and Spitting – The Life of a Cocktail Judge

A couple weekends ago, I had the pleasure of judging my first cocktail competition. Hosted by Wine Down Tastings & Tapas and Old Forester, the evening featured five bartenders coming up with their best cocktail creations. Being one of three judges, I was given the opportunity of sampling five different concoctions, each one unique in its own way but all of them delicious, and then making a subjective call on what the best drink was based on a predetermined set of criteria. Consisting of drinking and then passing judgment on others, the evening wasn’t dissimilar to most nights out at a bar when the alcohol takes hold and “In vino veritas” becomes the moment’s mantra. 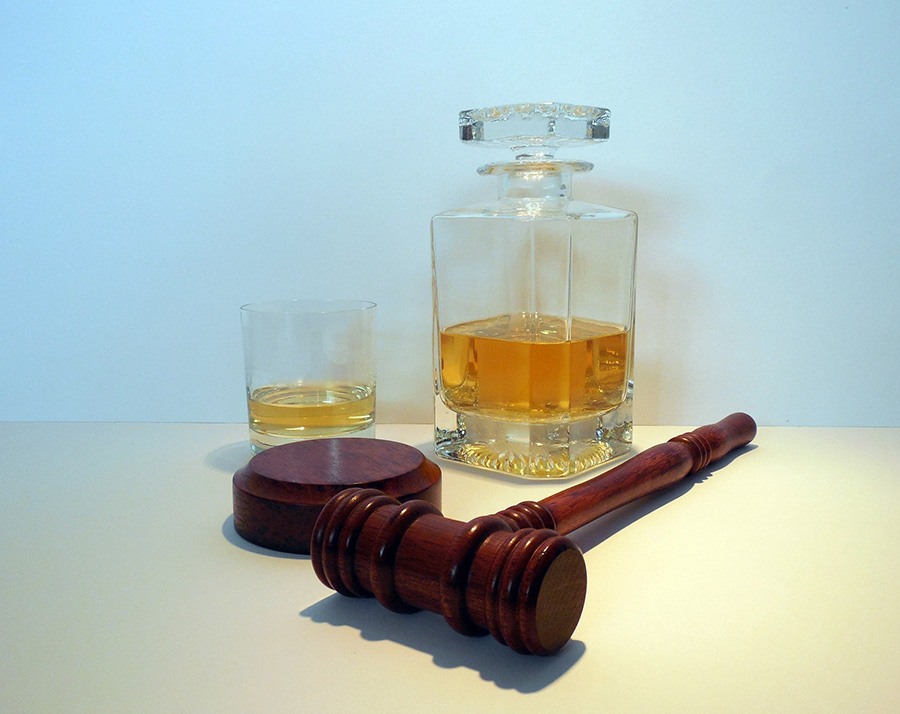 In all honesty, it wasn’t easy work, especially when it came to spitting out the drinks to maintain my sobriety. As you can imagine, drinking five cocktails in about 30 minutes could lead to levels of inebriation not seen since the country found out the prohibition era was about to begin. While swallowing a few sips of each cocktail is necessary, sucking down the whole thing isn’t advised – that’s where spitting comes in. If you still need to taste the cocktail, you can take a few more sips and then just spit them out, allowing more chances to analyze the drink’s flavor profile while avoiding the blowing of chunks. While I’ll be one of the few people in the world who can say they ever spit out a cocktail made by one of these extremely talented bartenders, the chances of that happening again are zero … unless I’m judging one of their cocktails again. Then I’ll be back to my spittin’ ways because hey, that’s what a cocktail judge does. 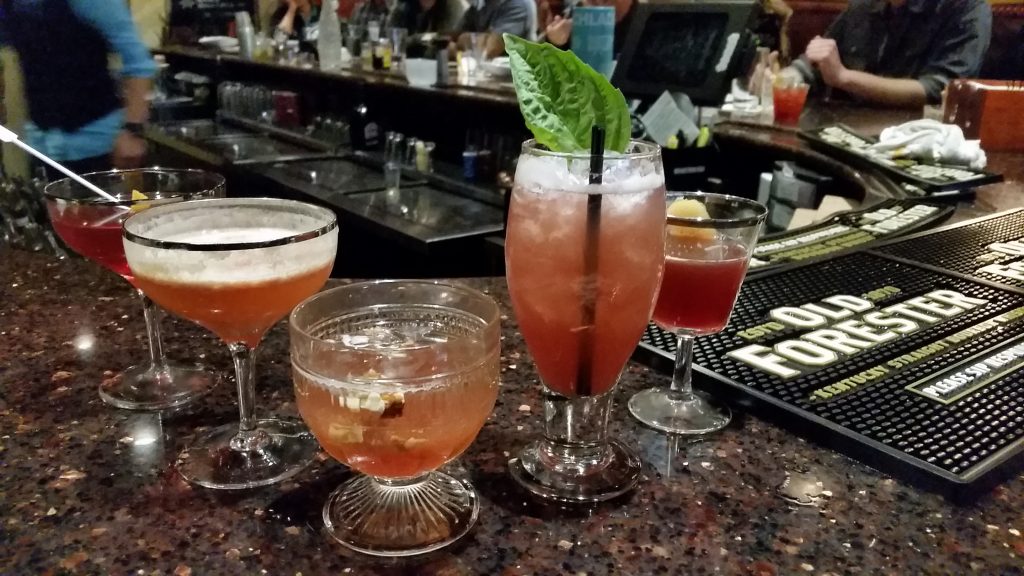 While no tiki drinks made an appearance (the first question I asked of one of the judges when I sat down was “any chance someone comes up with a great tiki riff?”) and no one blatantly stole my vote (and heart) with a whiskey daiquiri, the creations were a harbinger of the growing cocktail scene in northern Indiana. Indianapolis may get all of the well-deserved love from the pundits but the evening’s competitors sent out notice that creative cocktails don’t end at the borders of Marion County and I, for one, am glad to be a part of it.

So … anyone looking for an experienced cocktail judge? Will work for drinks … and I promise not to miss when I spit.