Anguilla is one of those islands you travel to and when you discover its beauty, you’re tempted to just keep it to yourself and not tell another living soul about it. After all, its beaches, despite being world-renown, are practically empty, even during the high season and its famous beach bars don’t require standing in a line of loud drunk tourists simply to place your order for one of the many rum punch varieties available across the island (including the best one I’ve ever had). In fact, you’re more likely to become best friends with the bartender than the sweaty raised armpit of a beachgoer swaying/stumbling to the latest chill lounge track his buddy told him is all the rage in Ibiza. 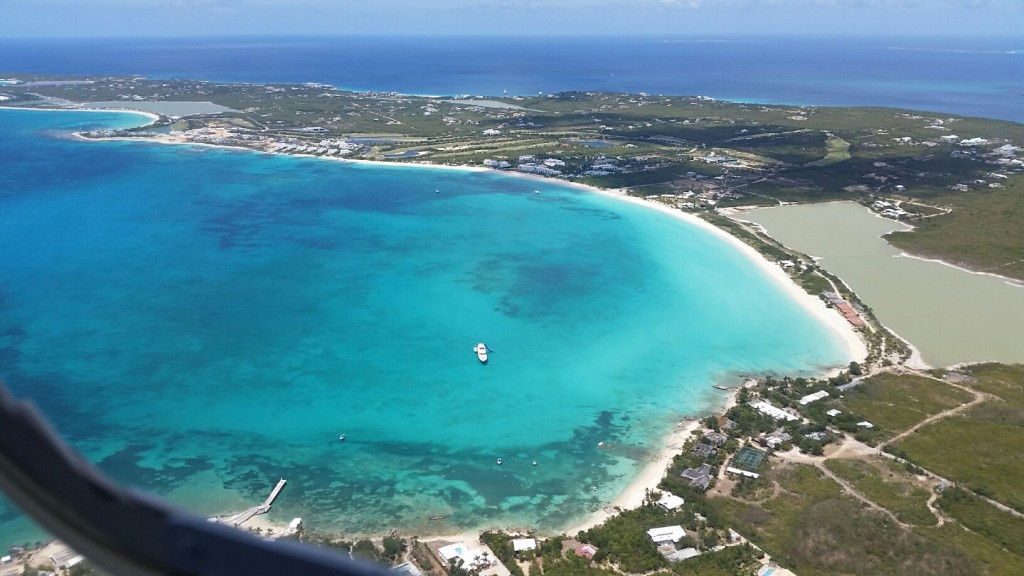 That’s why when I saw that Coupled, the latest reality show from Mark Burnett was filmed on the island, I was hesitant to write an article about it. After all, Anguilla is my little secret and even though I write about it fairly often on the blog, it’s for a readership of like-minded people and I’d prefer to keep it just between us, our little beach bar bums secret. However, getting worldwide exposure via the king of reality shows is a good thing for the island and its inhabitants and despite my grand preconception that my not writing about the show will cause it to tank and Anguilla will still be just mine, chances are pretty good that a whole lot of people are going to fall in love with Anguilla as a result of watching the show and in the end, that’s a good thing for Anguillians and the people that love them.

I’m still putting money on the fact that we’ll probably see a couple sweaty raised armpits on Coupled. Some people just can’t help themselves. Now if I can just convince them that a reality show based on me visiting the best beach bars in the world would be a ratings juggernaut ….