There’s a new beach bar on Norman Island, located in the British Virgin Islands, and its very existence is a result of an unfortunate tragedy just over a year ago. 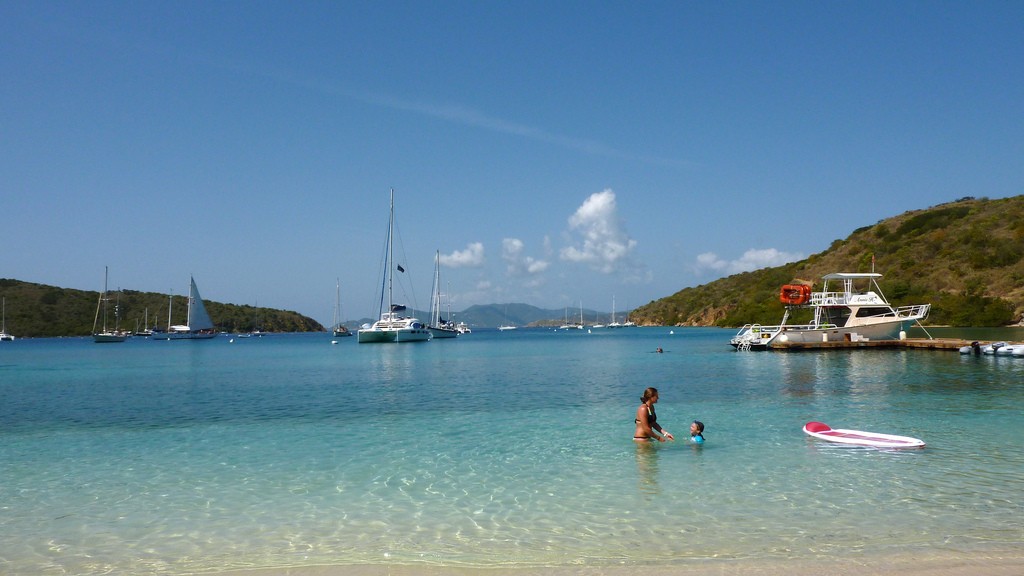 As many of you may already know, Pirate’s Bight burned down in October of 2013 just as it was getting ready to open for the new season. According to News of St. John, a temporary structure was quickly put up while the main building was rebuilt. Once the new Pirate’s Bight reopened, the temporary structure sat empty until it just recently opened as The Club. News of St. John states in their article that the Club “looks very similar to Pirate’s Bight but it’s a bit fancier.” They go on to mention that the Club has “an open air kitchen, a menu that’s very different from Pirate’s and most importantly, an amazing view.”

To view the rest of the article and see the latest pictures of the newest beach bar to hit the British Virgin Islands, you can check out the original News of St. John article here. After seeing the images, you’ll be hard pressed to argue with that view.