It’s a pretty comprehensive list as they make stops on Jost Van Dyke, Norman Island, Virgin Gorda and Tortola and pick a couple beach bars on each island. They go into detail about each beach bar and include plenty of pictures to tempt you into visiting them. I’ll have to give them some props for giving some love to Gertrude’s. It’s hard to find this beach bar on any best of beach bar lists just for Jost Van Dyke, let alone the whole country so it’s nice to see it getting some much deserved attention. 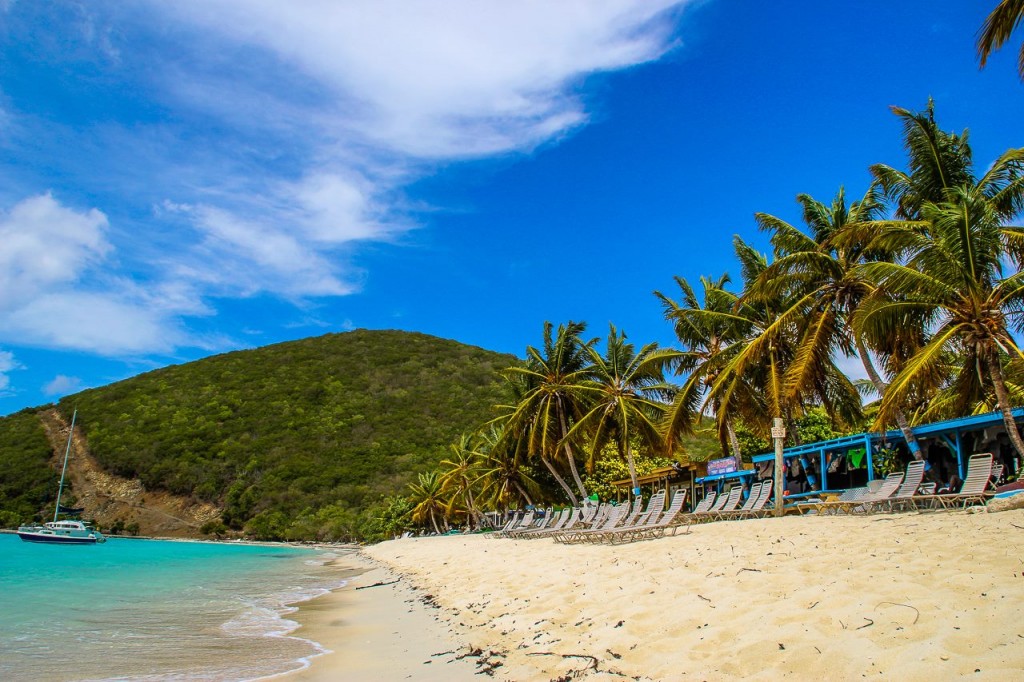 Also on the list are the Willy T where “people who have been inspired by painkillers and other rum drinks climb to the top deck and jump off the stern into the sea. Naked.” Also making an appearance are regulars the Soggy Dollar and Bomba’s, a Tortola beach bar where “women are encouraged (by the mushroom tea and peer pressure) to leave their underwear, ahem, behind.”

Pub Club doesn’t take any risks with their choices so as much as you might feel inclined to dismiss the list as incomplete, keep in mind that you have to draw the line somewhere. Besides, if you thought another beach bar was deserving of being included on this list, which one would you remove?

Want to find out if your favorite British Virgin Islands beach bar made the list? You can check out the article at Pub Club in its entirety here.