Hotels Demolished, Shops Built, the Lazy Lizard Lives On – An Update on Caye Caulker’s The Split 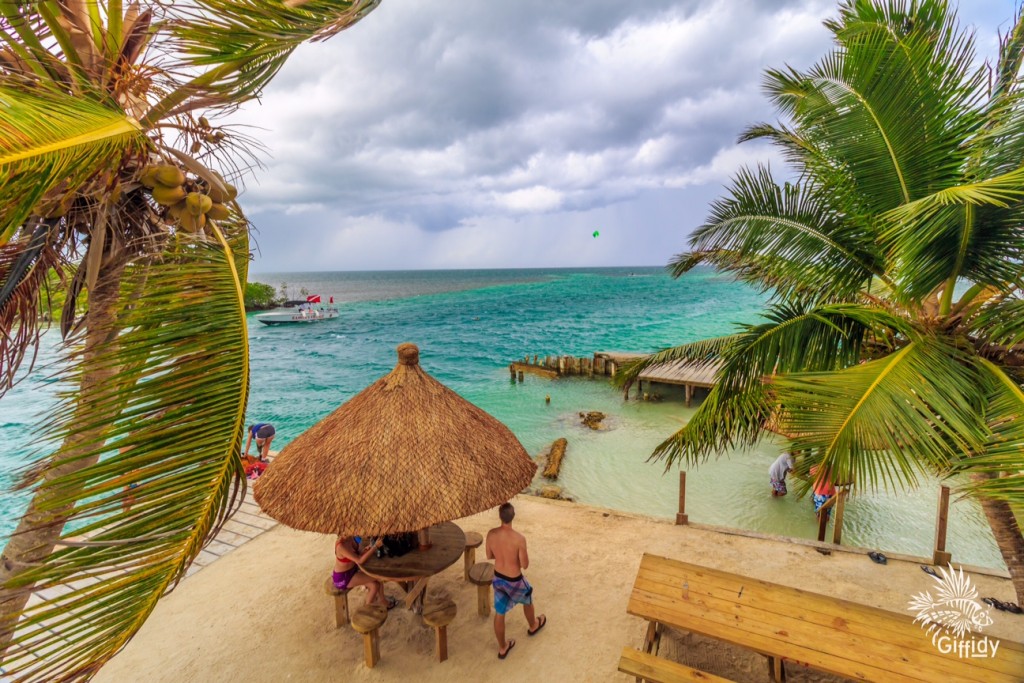 I get asked pretty frequently for any updates on the Lazy Lizard, a beach bar located at the Split on Caye Caulker, a small island just off Belize. The Split, which this section of land is known as, had been for sale for a while and was just recently purchased by new owners. I reached out to the Lazy Lizard via Facebook and James (Jim) Lynskey, the new managing partner, gladly agreed to provide me with an update. 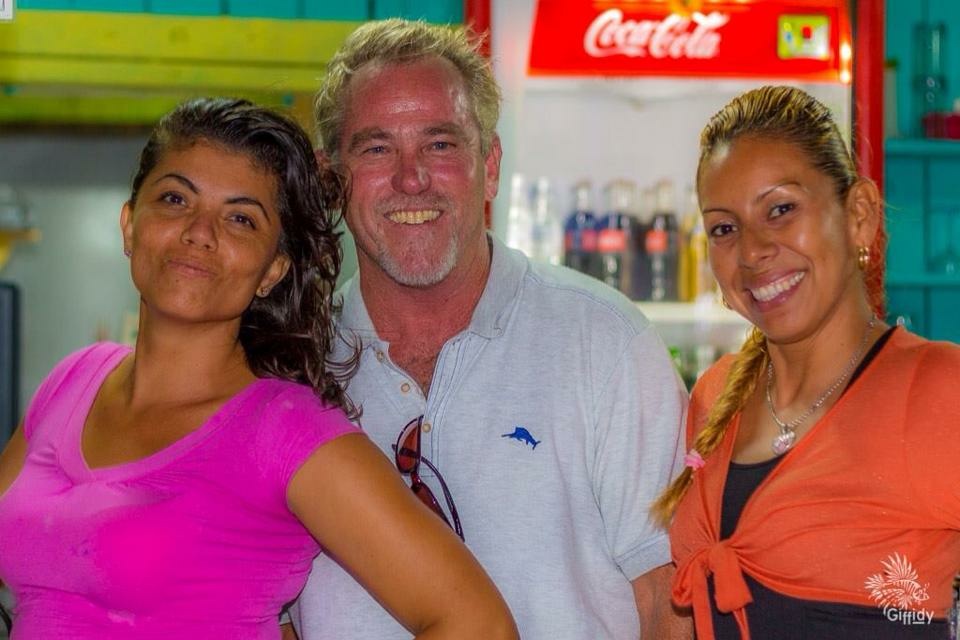 Jim isn’t new to the hospitality business. He’s been involved in it for the past 25 years in Costa Rica and elsewhere in the Caribbean basin (owner of Hotel Roca Verde in Playa Dominical, Costa Rica and Fish Hook Marina/Hotel/Bar/Restaurant in Golfito, Costa Rica). When I asked him what appealed to him about the property, his response was short and to the point – “Sunrise and sunset!” 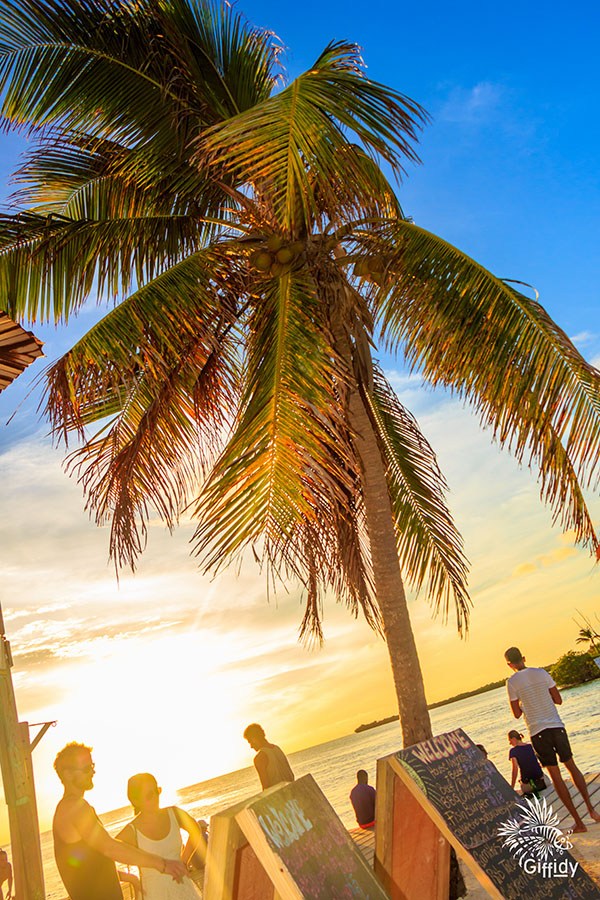 Expect to see a lot of changes coming to the property. They are working diligently on constructing a new seawall and beach area for visitors to the island and the demolition of the 20 year old unfinished hotel has begun. The new owners plan on hosting a variety of events which will include beach volleyball and beach futbol/soccer national tournaments, international concerts and a monthly full moon bash once the site cleanup is complete.

New business will also be brought to the Split. Proven island operators Peter Thorpe of Paradiso Cafe and Anna and Armando, former owners of Pasta Por Caso, will be opening Pizza al Tagliano along with their cousin Marcos, who will be operating Gelato Italiano. 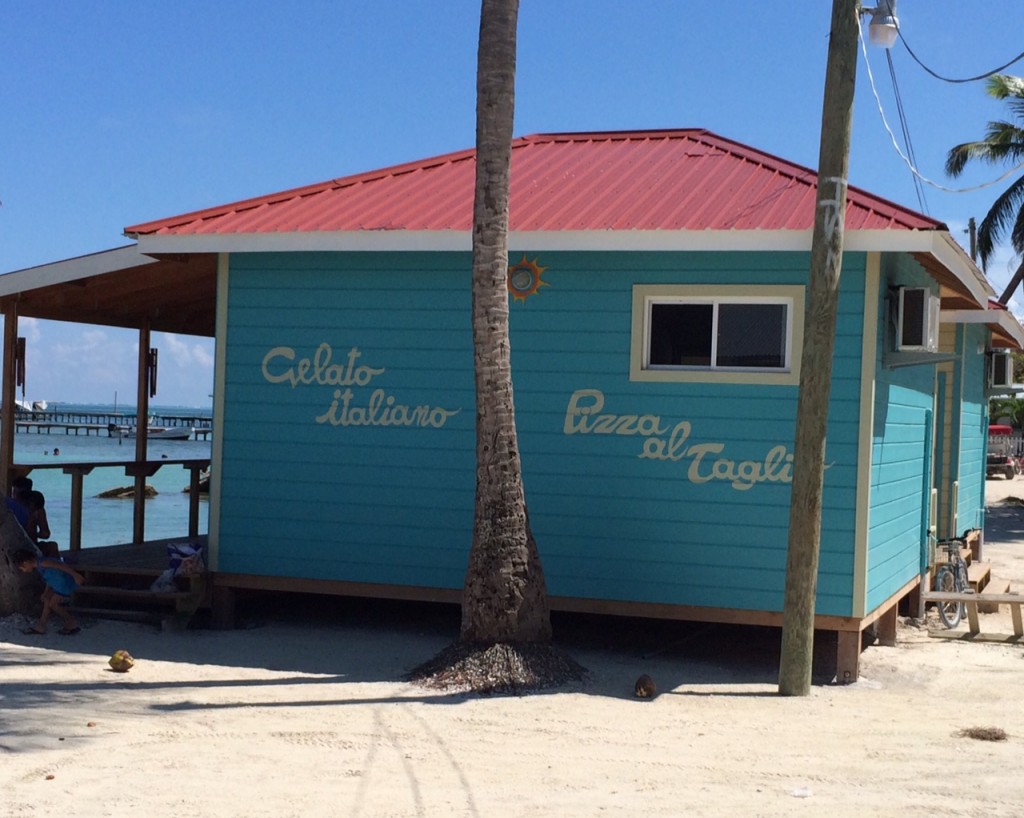 Other changes will be occurring with the dining options as chef Reynaldo Arzu will be coming to the Split. A native Belizean, chef Rey has 15 years of experience in the kitchens of some of Belize’s finest restaurants. Along with the daily bar lunch menu, November 15th will be the grand opening of The Top, an Island Bistro, featuring chef Rey’s island nouveau cuisine. 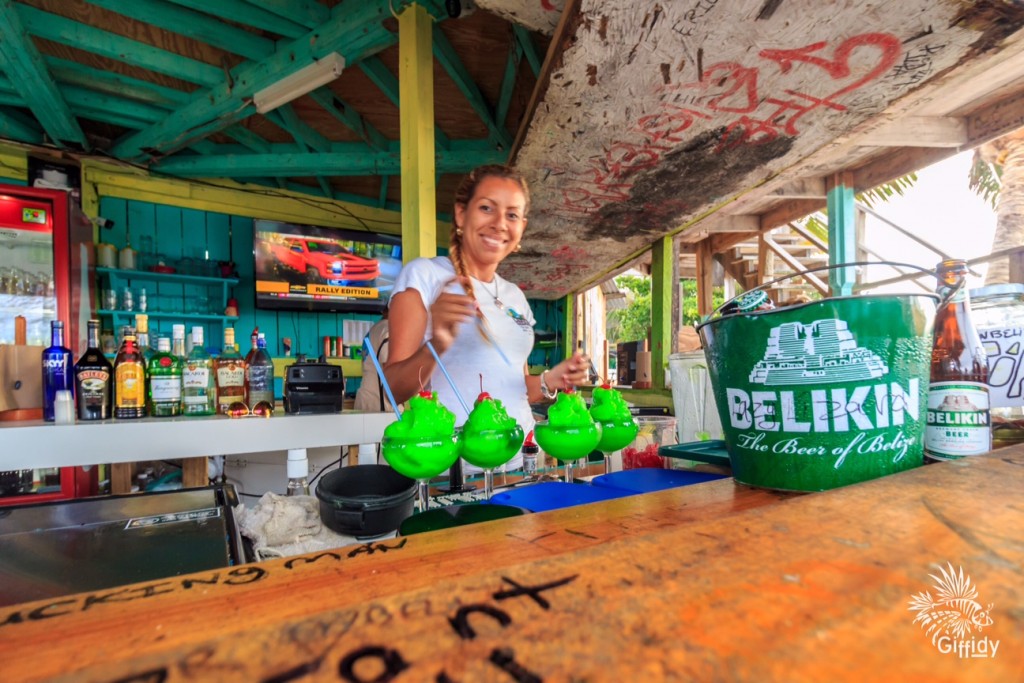 While the Split is most famous for its popular Lazy Lizard beach bar, the upcoming renovations appear set to transform the area into a destination, offering entertainment options for locals and visitors of all kinds and on this small island, that’s big news.

You can also check out the Lazy Lizard’s Facebook page for the most recent updates. 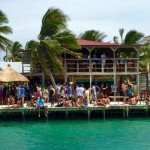 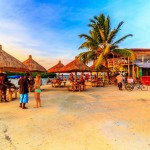 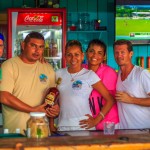 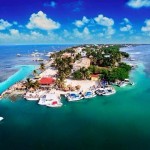