Put-In-Bay, the “Key West of the North,” Will Have to Wait

Home » Travel » Put-In-Bay, the “Key West of the North,” Will Have to Wait

While our big plan this past week was to visit Put-in-Bay, located on South Bass Island in Lake Erie just off the coast of Sandusky, Ohio, Mother Nature had other plans. High winds kicked up as they often do on the Great Lakes, the coast around Sandusky was put under a flood watch and the ferry dock at Put-in-Bay became submersed under the rising waves of Lake Erie.

While my visit to Put-in-Bay, known as the “Key West of the North,” was postponed for now, my trip to the area wasn’t in naught. I discovered that Sandusky has a lot to offer beyond Cedar Point. I ended up in the downtown area at Small City Taphouse where I discovered a seemingly endless amount of mid-American beers being served next to sushi and Vietnamese food. I also found out Sandusky is home to the Volstead, a pretty cool speakeasy bar that “takes patrons back to the fascinating days of the speakeasy by artfully crafting classic cocktails.”

There’s also a community proud of their islands and shoreline, working tirelessly to get the word out that this is an active and growing region, offering visitors and locals alike the opportunity to experience lake life and island life without having to hop in a plane and fly south.

While the “Key West of the North” was our goal, Sandusky was the surprise and a welcome detour from our intended destination. 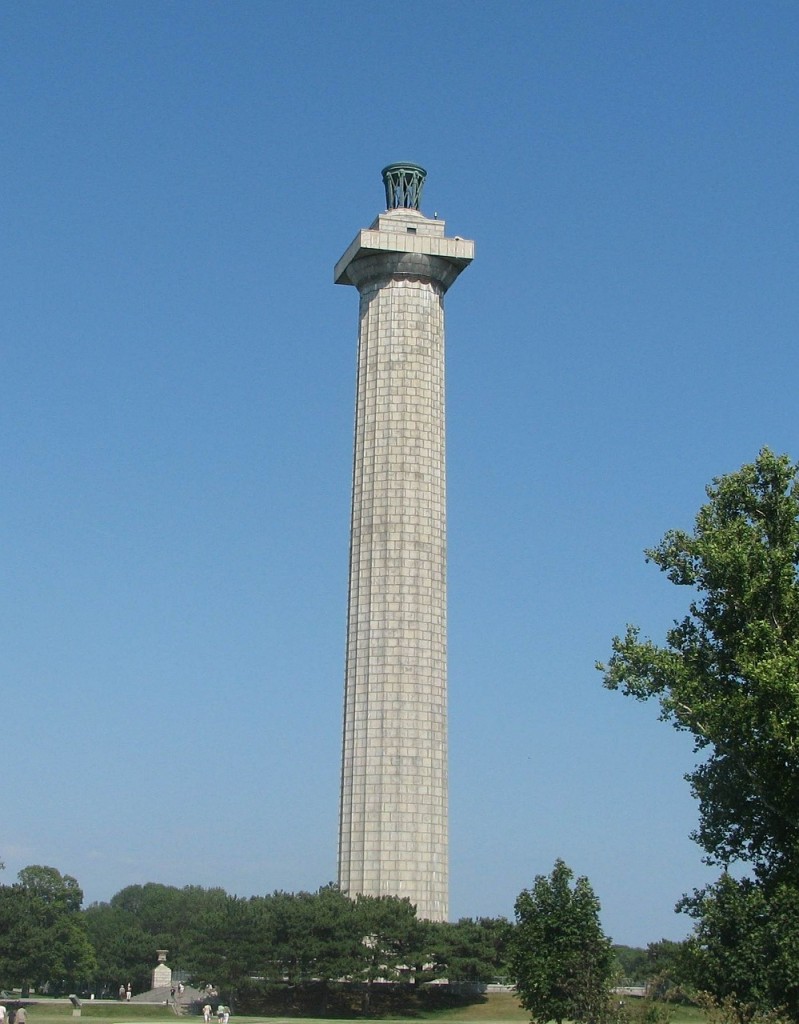 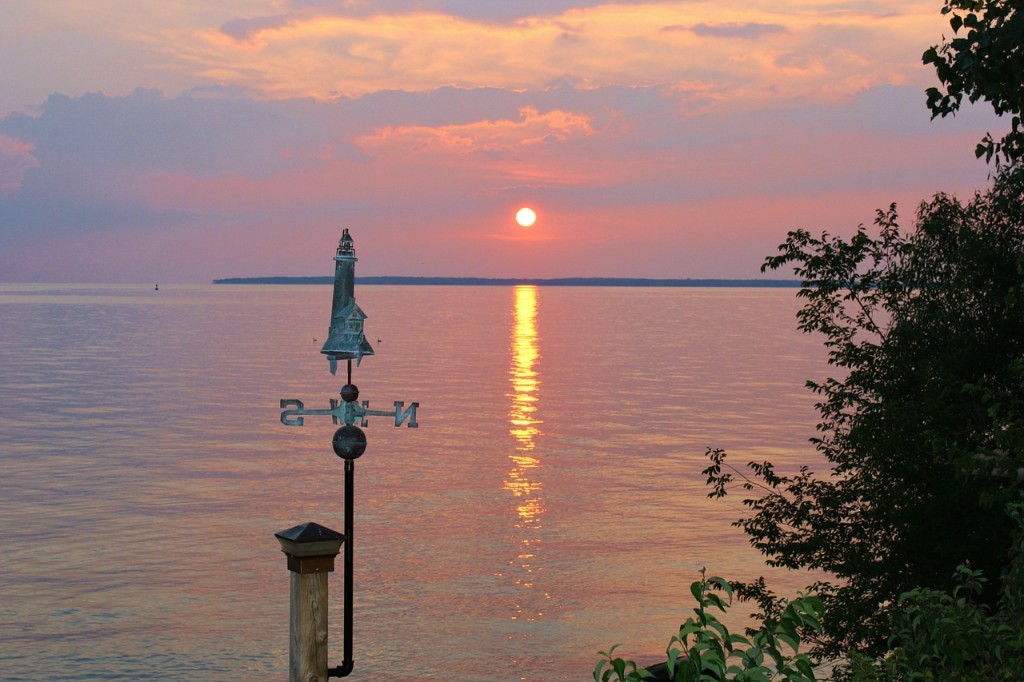