You won’t find a lot of beach bars not attached to casinos in Atlantic City. In fact, as of last week, there was just one, Bungalow Beach Bar. Now there are two, thanks to the opening this past week of The Chelsea Beach Bar located at, you guessed it, The Chelsea.

According to the article, Domenico Gaggiano, who has run Celebrity Corner located on the ground floor of the Ocean Club condo towers, opened the new beach bar after going through all the red tape and regulations required of anyone trying to open a business on the beach in New Jersey. The Press of Atlantic City story reports that business has been good for both the new beach bar and The Chelsea with the hotel saying “It’s just one more amenity that adds to the enticement of booking … at The Chelsea hotel.” 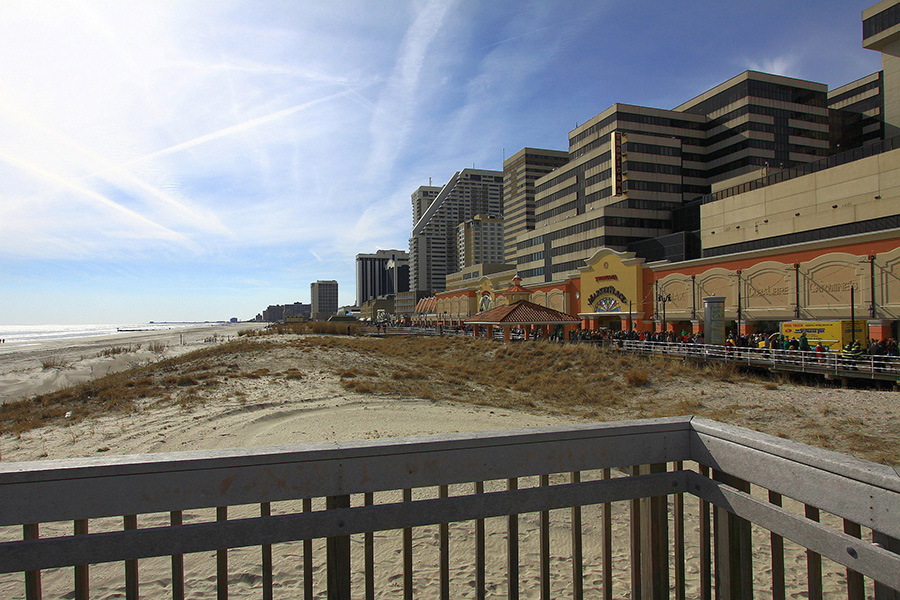 The article closes with a couple poignant paragraphs (poignant in my mind at least) about the draw of beach bars and their influence on the choice of destination for travelers, reporting that one couple the reporter spoke with said that Atlantic City’s beach bar scene was a big reason they chose it as a weekend getaway. “It absolutely helped us decide what beach town we wanted to come to.” “This is the perfect thing after you get off a plane … It’s Friday, and we’re having a drink on the beach. I’ve been waiting for this for so long.” It’s hard to argue that point.

For more on the new Celebrity Beach Bar and Grill in Atlantic City, you can check out the original article at