Drink for Jason – Great Times for a Great Guy

Oak and Alley, a cocktail bar located in my hometown of Warsaw, is my bar. When I say “my,” I don’t mean that I own it – that honor belongs to someone else much smarter than me. It is, however, the place I head to when I go out for drinks, the place where I feel most at home away from home, the bar where the guys welcome me with a hardy and pronounced “Tom!” whenever I walk in and the place where I have “my” seat. It’s the place where in my world, the employees have long shed their nomenclature of “bartender” or “server” and instead have taken on the revered and honored title of “Tom’s friend.” Trust me, it’s revered and honored somewhere in the world. A lot of that has to do with their personalities – they’re just good guys who love what they’re doing. 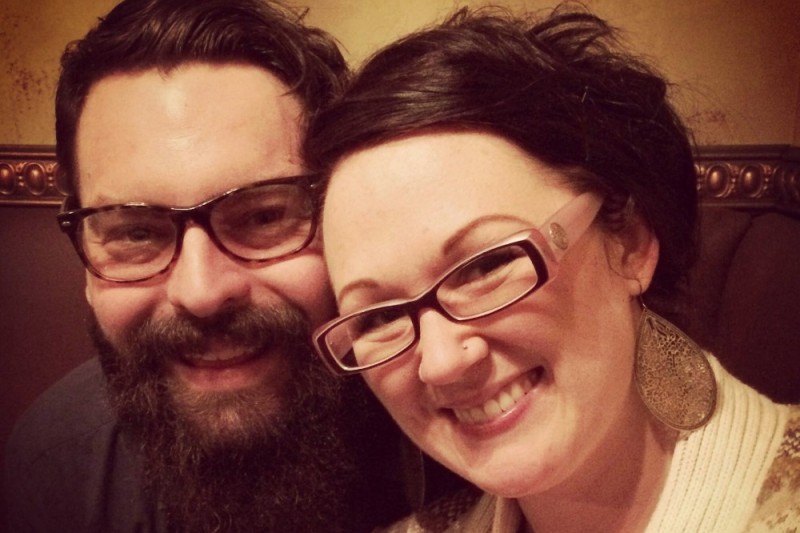 That’s what makes this Sunday an important one for me and everyone else who has anything to do with Oak and Alley. One of those guys is going through something no one should have to experience once in life, much less twice and all before his mid-30s. Jason Bodley, the head barman at Oak and Alley, is fighting cancer and a benefit has been scheduled for this Sunday to help raise money to allay some of the expenses. I can’t say anything about Jason that hasn’t already been said before so let me put it this way – the attitude of the guys working at Oak and Alley is something they innately possessed but Jason drags it out, shines a light on it and pushes them to not only be better employees but better human beings. That’s why bartenders, bar owners, distributors, bands, other restaurateurs and people in the biz are gathering together on Sunday – they know how great Jason is and they know he would do the same thing for them.

The “Drink for Jason” event is being held in downtown Warsaw in the parking lot located in the block just south of the Courthouse (also the parking lot for Oak and Alley) with activities scheduled to begin at 2 pm and ending at 10. Five bands will be performing, starting promptly at 2, and include the following (listed in the order of their appearance): Sock Monkeys, Otitis Media, Plaxton and The Void, James and the Drifters and Metavari. Finger food, such as hamburgers, hot dogs and kabobs, will be served with the food donations, kitchen staff, chefs and equipment being donated by One Ten Craft Meatery, NoaNoa, Cerulean, Joseph Decuis & Antonio’s. Food prep area and additional kitchen staff will also be provided by One Ten Craft Meatery.

Also included in the afternoon’s activities will be a cocktail competition. Featuring bartenders from the United States Bartenders Guild (USBG), Indiana chapter, attendees will have the chance to sample cocktails made by some of the best bartenders in Indianapolis and Fort Wayne, including staff from the Ball and Biscuit and The Golden, who will be putting their recipes up against our hometown favorites at Oak and Alley. Guests will be able to vote for their favorite cocktail and the drink with the most votes wins bragging rights, a big deal among the members of the USBG. Spirits used in the cocktails will include offerings from Cabrito, Prairie, Shellback, Caballero, Lexington, Bittercube, Bloom and Cody Road among others.

If you’re interested in wearing your support and purchasing some clothing with a cause, t-shirts will also be sold at the event with prices to be determined and all proceeds going to help cover Jason’s expenses. 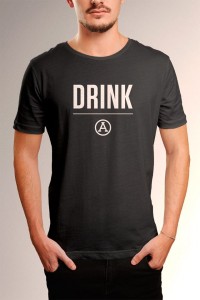 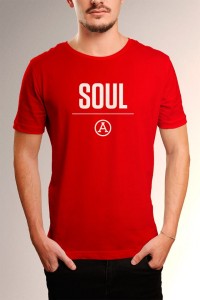 More information on the event, including the latest updates, can be found here on the Facebook event page.

If you can’t make the event and would like to help support Jason monetarily, a GoFundMe page has been set up to also help cover Jason’s expenses and you can find it here.

Since Jason won’t be able to make the event, everyone is being asked to use the hashtag #drinkforjason on their social media posts. This will allow Jason to follow along from his home and will undoubtedly be a welcome source of comfort, compassion and camaraderie, attributes we’ve come to expect from Jason and which we all now have the chance to give back.