I’ve had the pleasure of meeting a lot of people involved in the rum industry either directly or indirectly but few of them can hold a light to Bahama Bob Leonard. A former NASCAR engineer, he now proudly holds the title of RumXP judge and is more likely to be found in a button down tropical shirt slinging rum drinks and sage advice from this pulpit at the Rum Bar in the Speakeasy Inn, a must stop for any visitor to Key West. On our visit to the southernmost rock, I made it a point to seek him out, contacting him through Facebook and various third party mediators to try and nail down his schedule like any good stalker would do. Finally able to confirm that he would be at the Rum Bar on the morning we left, I was able to delay our trek north a few hours in order to have this rum legend make me a rum punch. Forced to make it a short visit as the car holding our belongings circled the block like they were getting ready to do some kind of drive by, I ordered my rum punch, had a short conversation and got my picture taken with him. 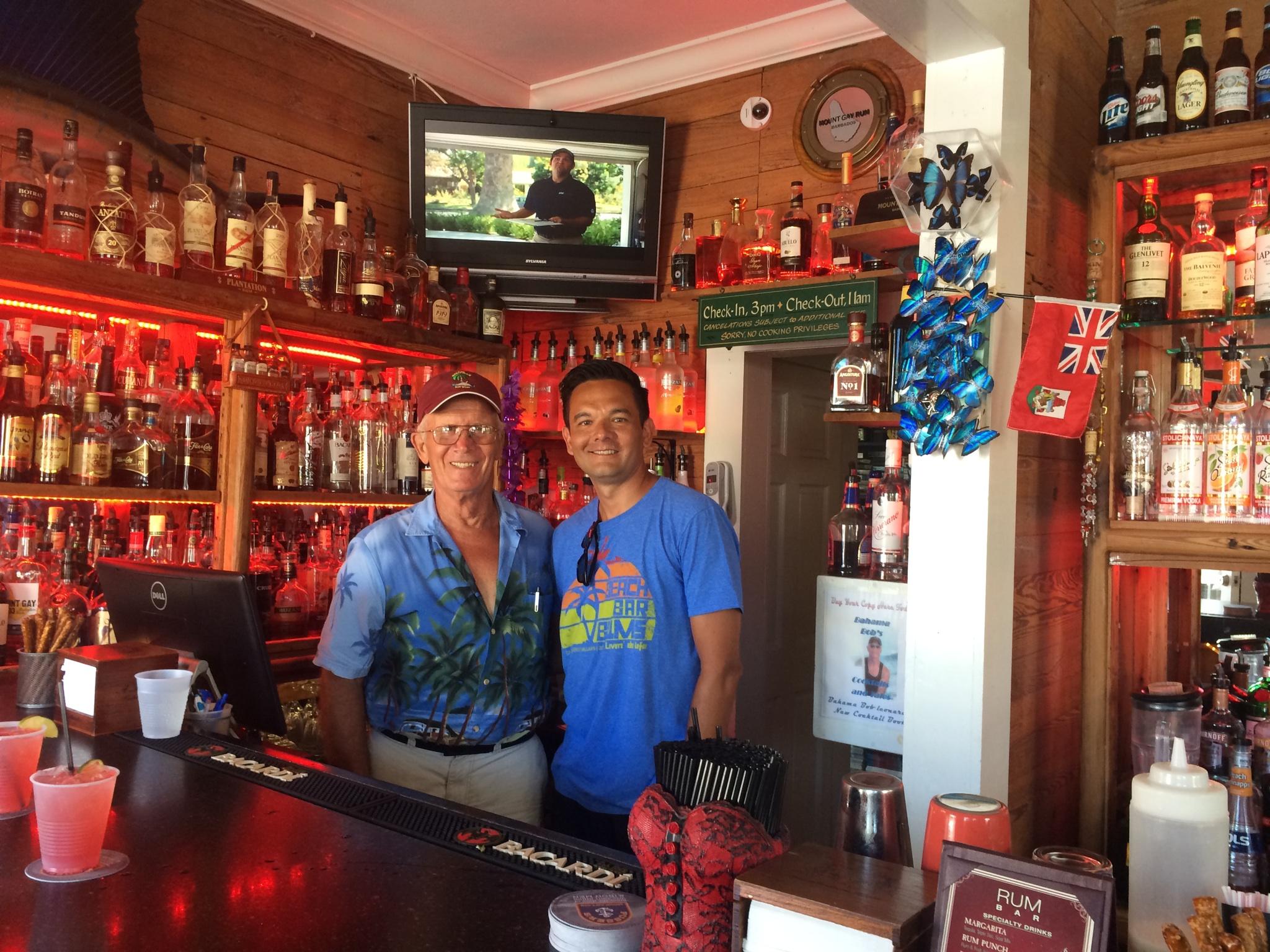 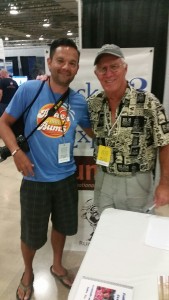 Just recently, I had the fortunate luck (OK, it wasn’t luck – I knew he was going to be there and made a beeline for his table) of meeting him again at the Miami Rum Renaissance Festival and was able to spend a little more time with him. I always have this perception that people like Bahama Bob might be a little aloof or “stand offish” as photo and signature requests might dominate the time they spend in public. In Bahama Bob’s case, that couldn’t be further from the truth. As easily recognizable in his tropical print shirts and weathered baseball caps as any other Key West celebrity, Bob is more than willing to go out of the way to answer your questions and take a picture or two with you. After buying his latest book, “Bahama Bob’s Cocktails and Tales Too,” (which you can purchase here) and signing it without being prompted to do so, we talked for a few minutes about the book, the festival and rum in general and ended our always too short meeting with another picture.

If you happen to be in Key West, make it a point to stop by the Rum Bar and make the acquaintance of Bahama Bob Leonard. Order a rum drink, take a seat and enjoy your time with a true rum legend. And don’t forget the picture – no good stalker would leave the Rum Bar without one.