I had the pleasure of attending the Miami Rum Renaissance Festival this past Saturday, thanks to Blue Water Rum, and to be honest with you, I wasn’t quite sure what to expect. I had pictured in my mind a bunch of guys who knew way too much about rum, milling around a big table discussing notes, flavors and finishes and talking in terms that only they could understand. While the rum experts were certainly on hand, there was no big table with them all huddled around it, talking in whispered tones as the rest of us strained to hear or even understand what they were saying as we tried to get a taste of the rums they were passing around amongst themselves. As it turns out, rum dudes (and dudettes) are a lot of fun and I left the show already looking forward to a return visit next year.

One highlight of the day included meeting Frank and Rowdy who were there repping Kenny Chesney’s Blue Chair Bay rum. While having a name such as Kenny’s behind your rum doesn’t hurt, don’t think for a second that Frank and Rowdy weren’t pushing the rum hard. To be honest, the rum didn’t need Mr. Chesney’s name or Frank and Rowdy’s enthusiasm to sell it – the taste stood on its own, as it was evident the Chesney camp decided that if they were going to make rum, they would do it the right way. 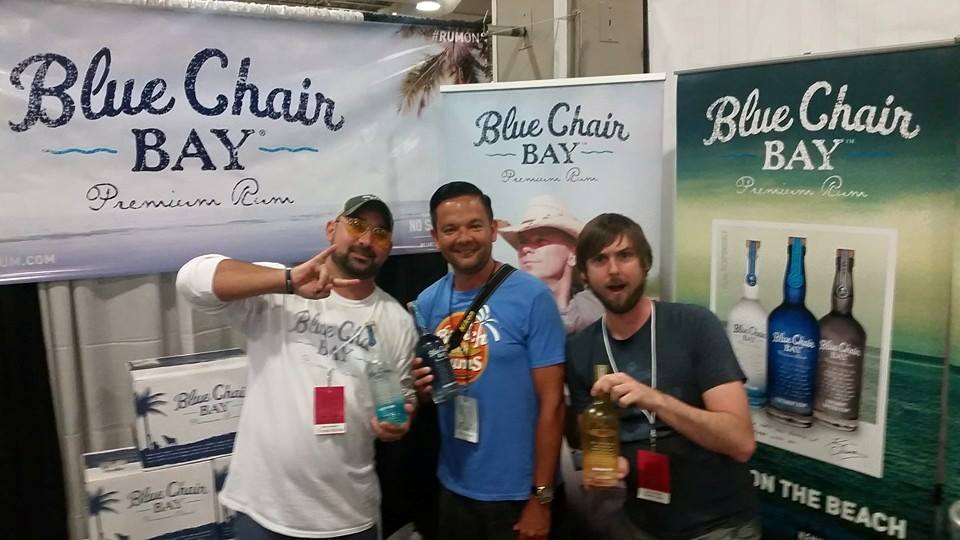 Another one of the highlights was meeting the folks from Yolo and Fwaygo. When I look for brands to hopefully partner with and promote on this blog, I tend to gravitate towards not just the rums that taste good (they should all have a pleasant taste if they’re at the rum fest) but to the people that are representing those rums. In Yolo and Fwaygo, I found some kindred spirits, people that not only were passionate about rum but were as enthusiastic about my blog as I was about telling their story. And rums from both Yolo and Fwaygo were not only delicious but award winning, with Yolo winning a gold award in the Aged Rum 12-15 years category and Fwaygo’s white rum beating out my personal favorite, Plantation 3 Stars, for the Best in Class gold in the Premium White Rum category. 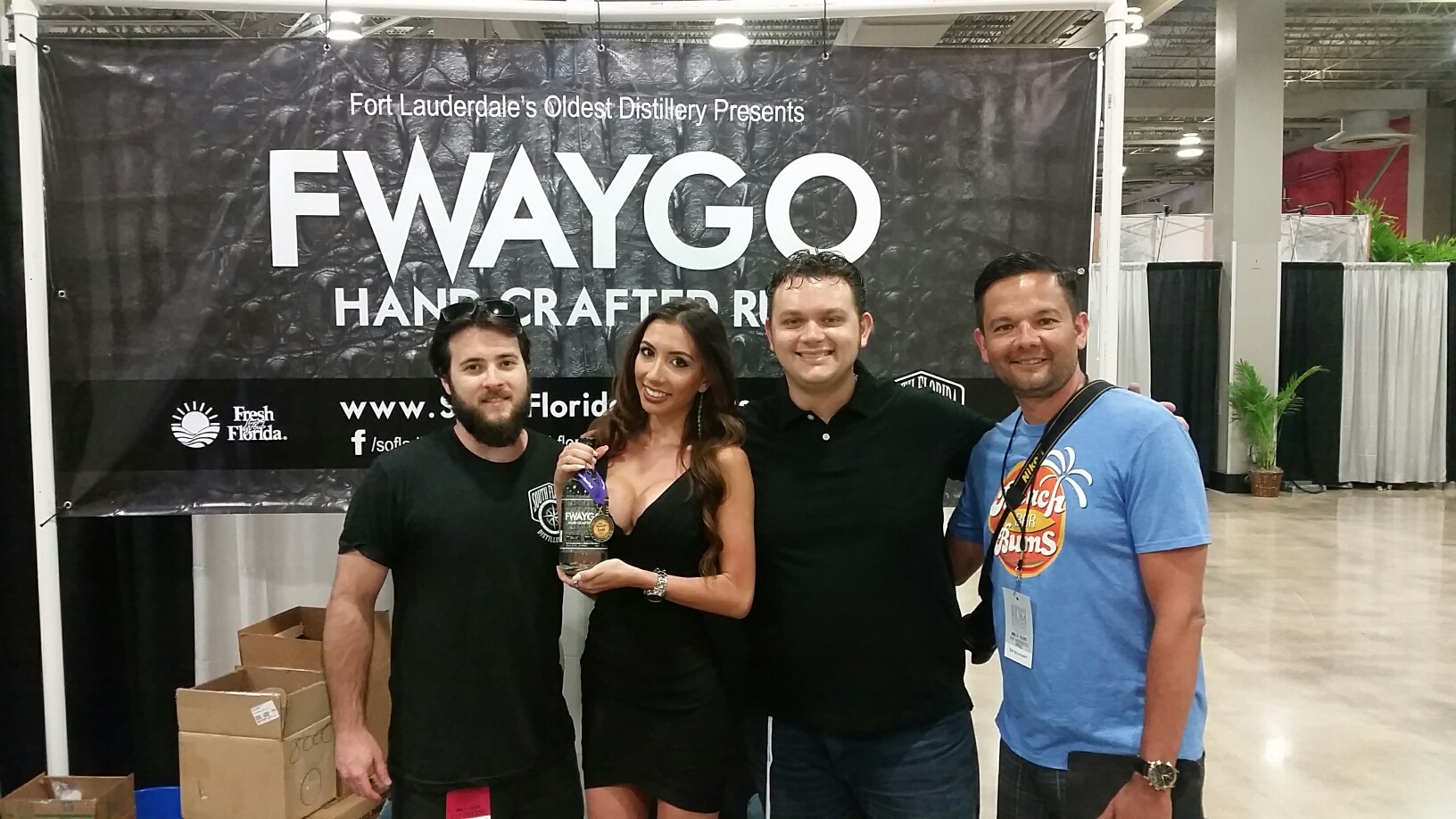 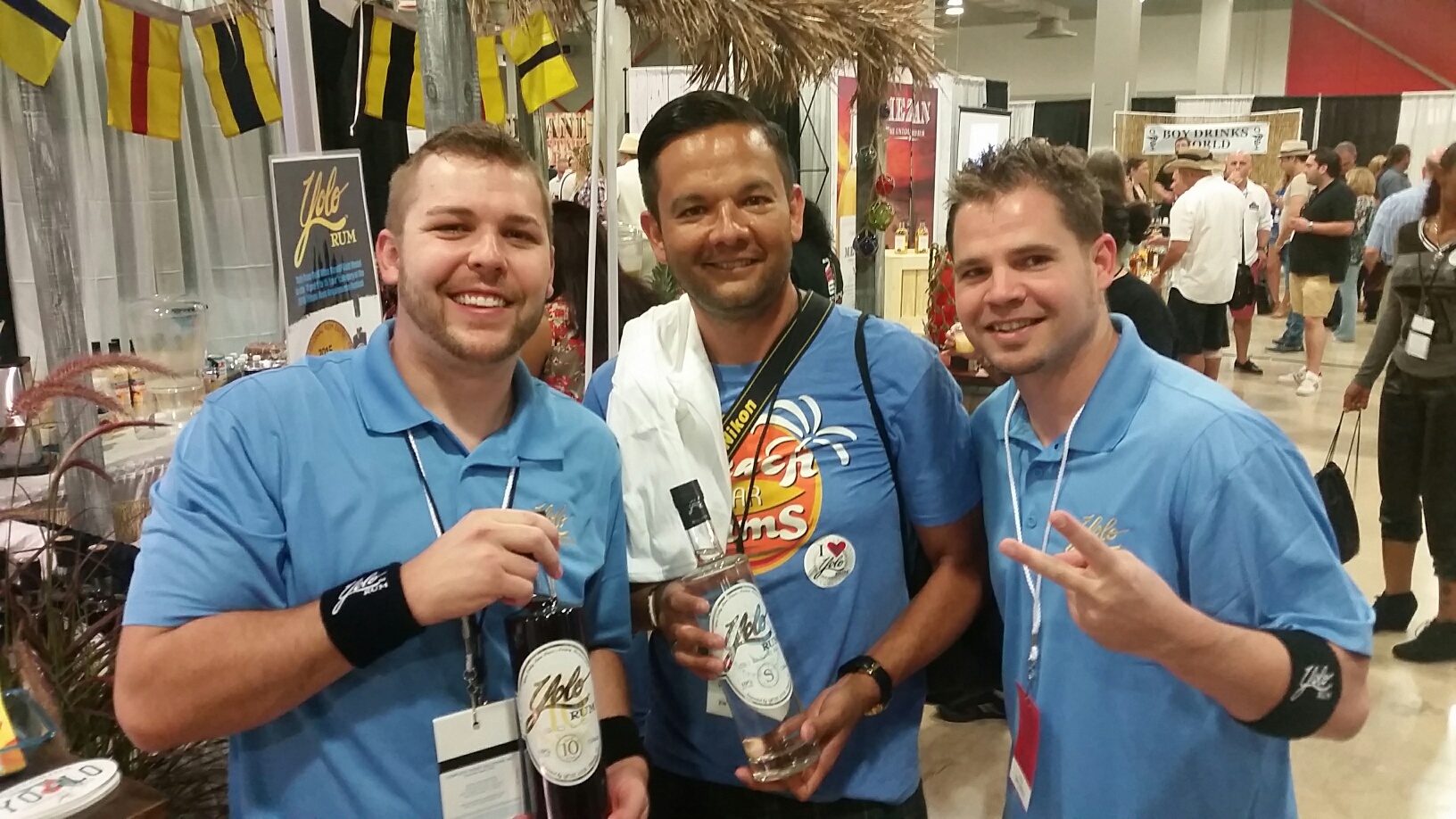 I’ll include more recaps in the future, as I take a closer look at rums from Plantation, Afrohead, Siesta Key, Blue Water, Gubba and more. In the meantime, consider putting the Miami Rum Renaissance Festival on your itinerary for next year. After all, what could be better than hanging out with a bunch of new friends, carrying your bags full of freebies and sampling rums from all over the world?

To find out more about the Miami Rum Renaissance Festival, you can check out their website here.