Meeting Miss Mexico in the Middle of the Midwest

Being a beach bar blogger doesn’t pay a lot of money. In fact, it pays absolutely nothing so when I’m offered anything for free, I take advantage of it. One of those perks is being invited to local tasting events and in this case, it wasn’t even because of this blog, at least not entirely so. In my free time, which is quickly dwindling, I also write a column for a local news agency that features stories about the local dining and nightlife (see “drinking”) scene. As a result of that, and mostly because the local reps I deal with are so awesome, I occasionally get invited to industry events where I’m offered the opportunity to sample their wares – namely wine and liquor. In this case, I was invited to a tequila tasting for the Cabrito and Centinela brands. I wasn’t able to sample the Cabrito offerings as I went straight for what appeared to be the more expensive Centinela tequilas in their fancier bottles. I wasn’t disappointed – the Centinela tequilas were as smooth as the ice covering the roads I drive home on and if that drive wasn’t a 45 mile trek, I would have been sampling aplenty. Besides, I had also had a couple of the excellent craft cocktails offered by my hometown barkeeps (the hosts were so impressed by their work with cocktails that they brought them in for the event – that’s how good they are) and after eating some kind of fancy shrimp thingy on toast and suddenly realizing I may have a shellfish allergy, I decided it was time to head home. But there was one thing I still needed to do – meet Miss Mexico! 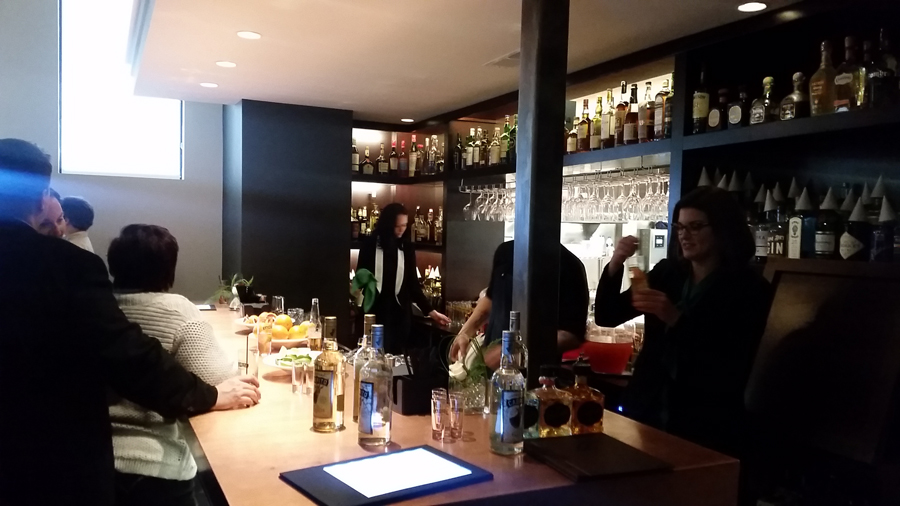 OK, so she’s not the current Miss Mexico as the title ends in “2006” but a guy like me only gets to meet so many Miss Anythings in his lifetime and there was no way I was passing up my chance to get a picture with her. After putting on my coat to cover up the stain on my sweater from the shrimp (apparently my newfound allergy to shellfish caused my mouth to become so numb that I had no idea I was dripping half the delicacy on my sweater), I sought her out, grabbed someone to snap the picture and now have my permagrin preserved forever. 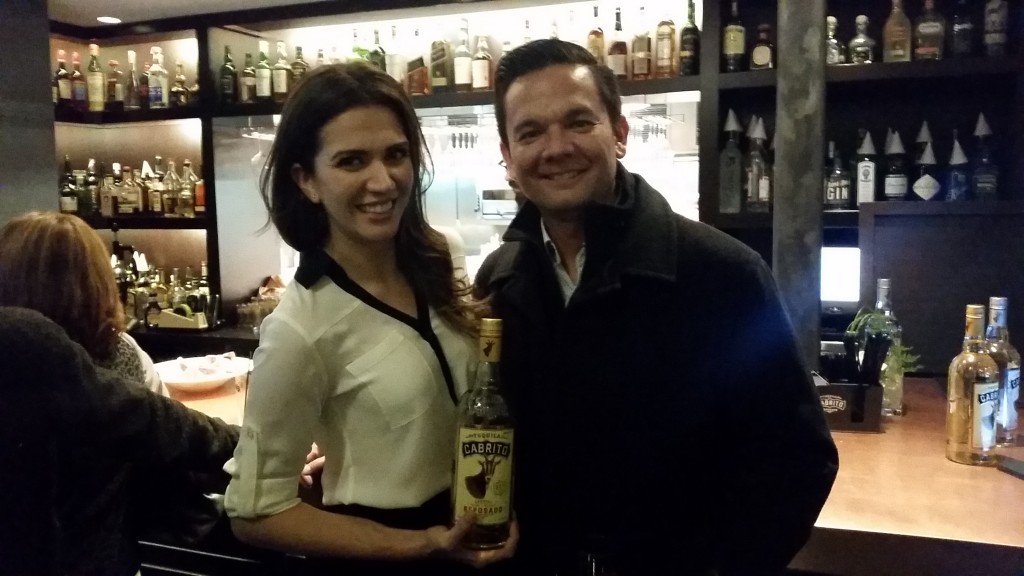 When she doesn’t go by the title Miss Mexico 2006, she’s known as Diana Jimenez and she’s not just a pretty face. She worked the crowd as well as anyone I’ve seen at one of these events and was able to aptly articulate her responses to the multitude of questions thrown her way about the tequila brands she was representing. You could tell she believed in the brand she was representing and that was made even more apparent when I found out she had flown up from Mexico just to attend this event and another the next night. That’s dedication, my friends. No one leaves Mexico to fly to the Midwest, especially not in the middle of winter.

For those of you wondering, yes, I did make it home in spite of the shellfish allergies attacking every cell in my face. Now I know why I never eat seafood.

You can find out more about the Cabrito and Centinela tequilas by visiting their respective websites. If you’re in the biz and would like more information on offering Cabrito or Centinela to your patrons, you can contact Indiana Wholesale Wine and Liquor. 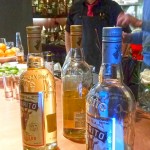 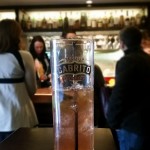 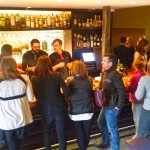 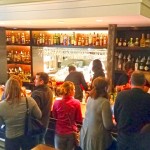