If there’s anything I enjoy more than being on the beach, it’s enjoying a drink while being on the beach (which would explain my obsession with beach bars). So when a publication announces their list of best beach drinks, it grabs my attention. After all, if I’m going to own a beach bar someday, I should probably know what the best drinks are to enjoy on the beach, right? National Geographic released their list of the best beach drinks and while the list is compelling, the most surprising part is that it didn’t contain a longtime Caribbean mainstay. 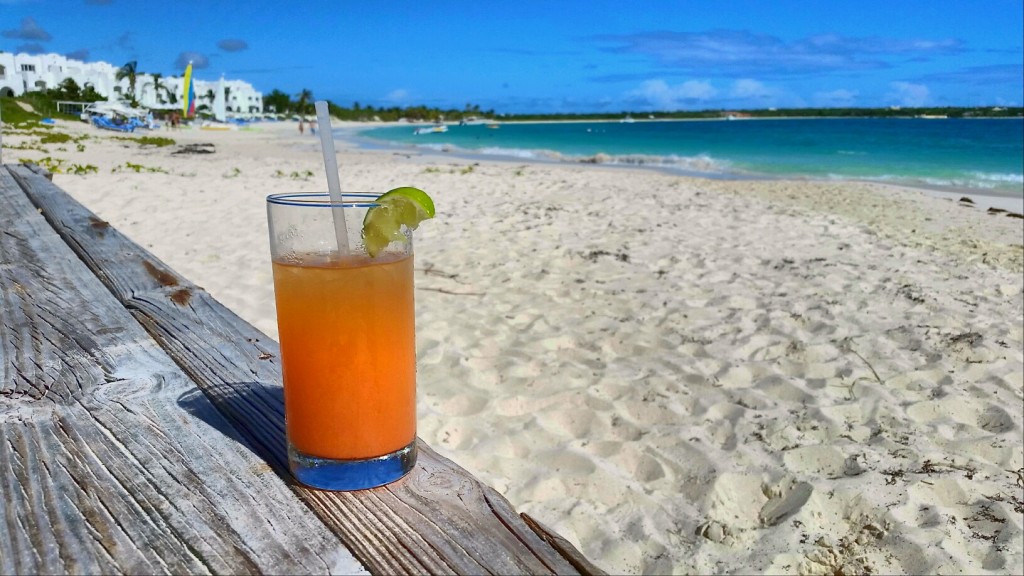 You can view the whole list, absent rum punch of course, here. The Brazilian caipirinha, which would be my drink of choice, comes in at number two while the Caribbean is well represented with the pina colada, Red Stripe beer and the daquiri. What do you think of the list? Do you have a favorite that beach cocktail that you would include? If so, which one would you remove from the list? Let me know so I can have a good excuse to expand my beach drinking repertoire because everybody needs a goal in life.