Harbour Island Rum Company announces the January 2015 United States release of AFROHEAD Premium Aged Dark Rum. Crafted to stand alone in the rum category, AFROHEAD Rum pays tribute to its origins of genuine inspiration. The rum, which is blended in small lots by rum savant Toby Tyler, retails for $34.99 (7-year) and $59.99 (15-year XO) and is currently available throughout the Bahamas and launching in South Florida. 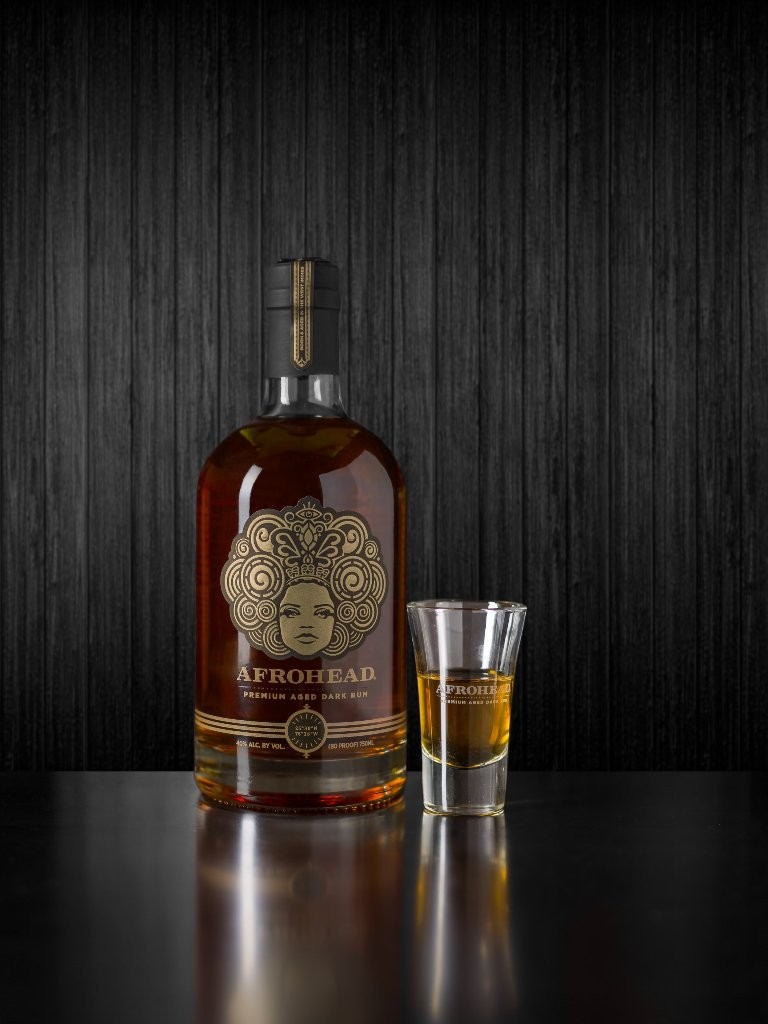 Beyond the rum, the brand has a much deeper-rooted story behind it. In 2008, Joe Farrell, as a proprietor of The Landing Guest House and Restaurant in Harbour Island, began bottling the yet-named rum Tyler had crafted and was serving to guests. On the label, he used a simple graphic he had designed for the restaurant’s house wine – a stylized image that paid tribute to the island’s culture, Bahamian women and the first Miss Bahamas from 1963. Locals and visitors from around the world came to Harbour Island to enjoy the rum with the “afrohead” on it and so AFROHEAD Premium Aged Dark Rum was named.

Production for AFROHEAD Rum begins with sugarcane molasses sourced from around the West Indies, in particular the Dominican Republic. It is then fermented using a yeast strand, proprietary to Trinidad, that is more than 100 years old and creates it banana and toffee base. After distillation, the rum is aged in once-used, charred bourbon oak barrels and aged for a minimum of the years indicated. Finally, the aged, dark rum travels t Barbados for bottling. The result is an unmistakably refined tribute blended for those brave enough to drink in the greatness of life. Authentically crafted with a smooth finish, the 7-year blend can be appreciated in mixed drinks, neat or on ice. The 15-year XO deserves the respect of being enjoyed straight up.

Harbour Island Rum Company supplies premium aged dark rums to the global spirits market. Founded on Harbour Island and discovered by a society of professional rum lovers, HIRC is dedicated to the pursuit of earning the world’s respect for producing the best tasting rum.

AFROHEAD Rum will be available in craft cocktail bars, fine restaurants, boutique hotels and liquor stores in the Bahamas and South Florida and also at www.vintageliquor.com. For more information on AFROHEAD Rum, please visit www.afroheadrums.com. 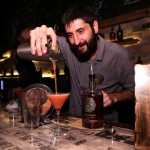 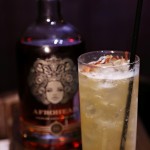 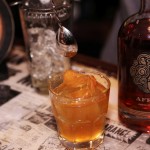 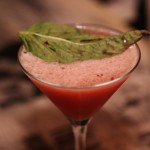 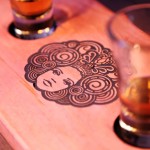 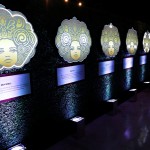 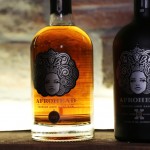 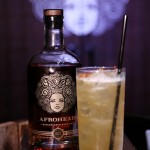 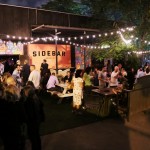