The Best Rum Punch I’ve Ever Had

Walk into any beach bar in Anguilla or pretty much anywhere in the Caribbean and ask them for their best drink and you’ll be sucking down yet another rum punch. The reasons for this are twofold. First, every tourist orders a rum punch because that’s just what they think they should be drinking in the Caribbean (and I’m nothing if I don’t look like a tourist with my multitude of camera bags slung over every shoulder I have). Second, the beach bar’s probably already premade a day’s worth of rum punch because of the first reason so it’s an easy drink to make – fill cup with ice, pour drink into said cup, garnish with nutmeg and lime, insert straw and BAM! That’ll be $10, please. In Anguilla, however, you won’t find the best rum punch on any of its beaches. Instead, you’ll find it underneath the roof of an old salt pumping station, quaintly adorned with nautical memorabilia as old as the rum punch recipe itself.

Let me preface this review by saying I’ve had a lot of rum punches. In fact, I’ve had so many on a couple vacations that I’ve actually sworn them off and avoided rum for months. The mere smell of nutmeg would gag me. When we arrived in Anguilla after a full day of travelling, dinner, and more importantly drinks, were the only things on our mind. Since the Pumphouse was right next door to the place we were staying at in Sandy Ground, we ventured in, collapsed into our seats at the table and immediately went about ordering a rum punch. As you can see, my swearing off of rum punches and rum in general usually becomes a thing of the past as soon as the customs official stamps my passport at the latest Caribbean island port of entry. At that moment, filling my tummy with rum becomes the only thing my mind can focus on. When our rum punches were delivered to us, I was expecting too much nutmeg and too much sugar and a quick detour to my tried and true vodka tonics. At $12 each, I wasn’t about to order another one. Within the first sip, though, I knew I was hooked and the $12 price quickly seemed like a bargain. To put it plainly, it was the best rum punch I’ve ever had which was reflected in my reaction to my three year old daughter: “This is the best damn rum punch I’ve ever had.” While she didn’t seem as impressed (she was more worried about getting Paw Patrol set up on her tablet), my taste buds were. It wasn’t too sugary and while the nutmeg was present, it didn’t overwhelm the senses – I could barely tell it was there. Instead, this rum punch was dominated by a sweet tartness, like someone had decided to lay off the sugar and add a little bite to the drink. The tartness didn’t overwhelm, – it just let you know this wasn’t your grandparents’ rum punch. The result was the best party my taste buds have had since I discovered the joy of mixing vodka, tonic water and a slice of lime. 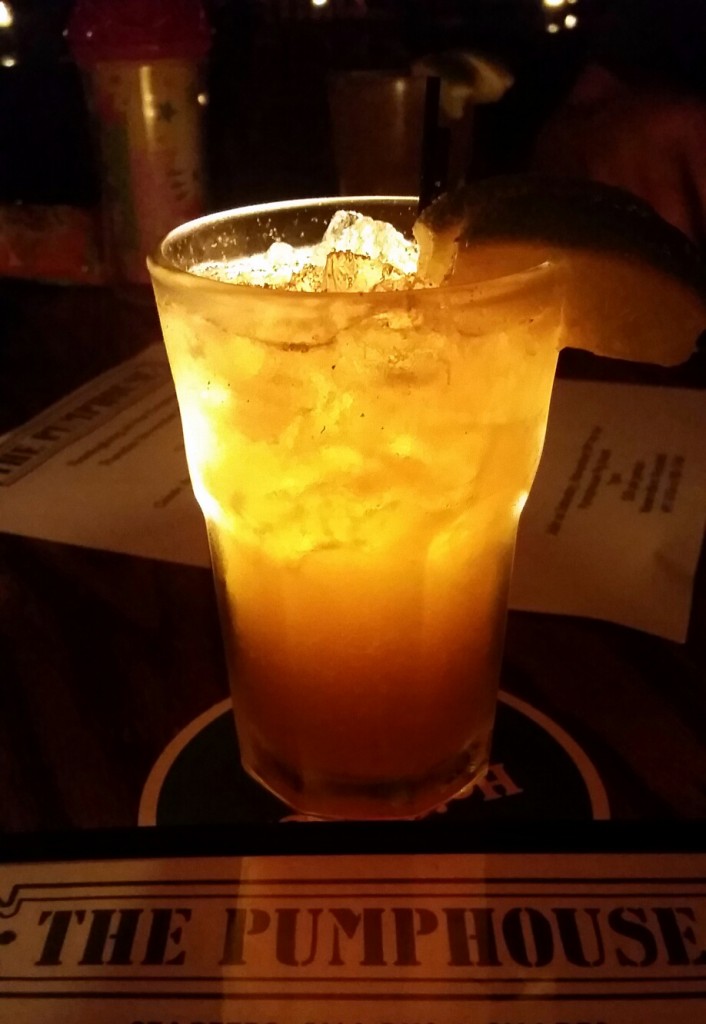 The best damn rum punch I’ve ever had.

After contacting the owners of the Pumphouse, they gladly shared the recipe with me. While I’m not going to post it here (I consider it a trade secret), I will tell you that it follows the traditional Caribbean rum punch recipe of “one of sour, two of sweet, three of strong and four of weak.” However, with a few liberties taken here and there, the traditional recipe becomes a simple starting point as the end product evolves into something so much more. And the recipe’s old – at least 100 years old by most estimates which, in the end, does make it your grandparents’ rum punch. The recipe also includes a note to have a couple before lunch because it’s tradition and who are we to argue with tradition. As Jimmy Buffet and Alan Jackson are fond of singing – “It’s five o’clock somewhere!” 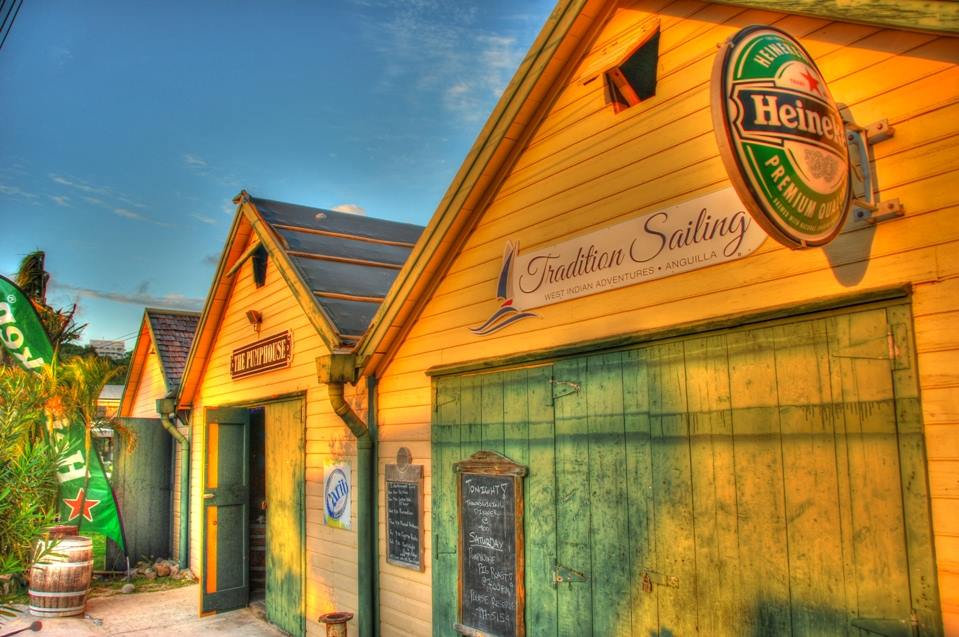 While I can’t share the recipe here, I can tell you that you would be remiss to visit Anguilla and not stop by the Pumphouse and try their rum punch. There are few better ways to while away an evening than sitting at their bar with the best damn rum punch ever in hand as you are regaled with the stories behind the nautical accoutrements that line their walls. You’ll soon find yourself pausing to take in the surreal scene and thinking “Don’t ever forget this moment.” Travel can be hectic and stressful at times but at the end of the day, it can result in the most amazing experiences.