Caribbean Journal announced the best beach bar in the Caribbean and while the final choice may be a surprise to most people, to anyone in the know, the winning choice was hard to argue with. Describing this beach bar as “more of a fantasy than a bar,” Caribbean Journal named Le Petibonum in Martinique as its favorite Caribbean beach bar of 2014. They go on to describe it as a “world-class, gourmet cuisine; inspired cocktails and a superb rum selection; and a refined but oh-so-relaxed ambience, all with the sand right beneath your feet.” 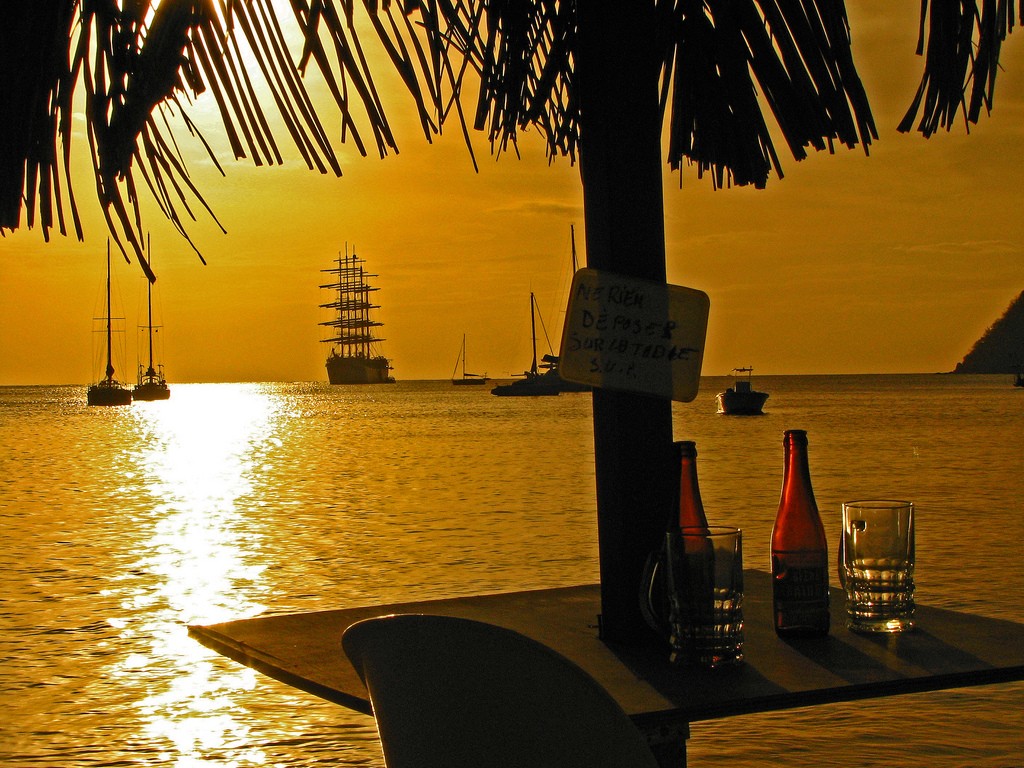 It’s a popular choice of the brothers Bennett at Uncommon Caribbean where it has been featured more than a few times. In an article from 2010, they stated that “I have never been anywhere that better combines the rustic allure of Caribbean beach shacks with world class cuisine.”

What do you think of the choice of Le Petibonum as the best Caribbean beach bar of 2014? Are you as big a fan as Caribbean Journal and Uncommon Caribbean? Let me know in the comments and in a few days, I’ll even share mine!