Another day and another list of favorite Caribbean beach bars has been released.  The latest brave soul opening themselves up to criticism – Doug Parker from CruiseRadio.net in an article released on Porthole Cruise Magazine’s website, porthole.com.  Doug takes on a monumental task of picking just five and does a pretty admirable job of it.  While a lot of the favorites aren’t on here (with only five spots available, someone has to be left out), there are a few surprises.  Jack’s Shack on Grand Turk in the Turks and Caicos Island gets some love with the author describing it as a place where “you’ll find free Wi-Fi, loungers, a cooler full of locally brewed Turk’s Head beer, other drinks, and plenty of eats.” Who doesn’t love free Wi-Fi? Foxy’s gets more love as well as beach bars in Cozumel, Nassau and Grand Cayman. 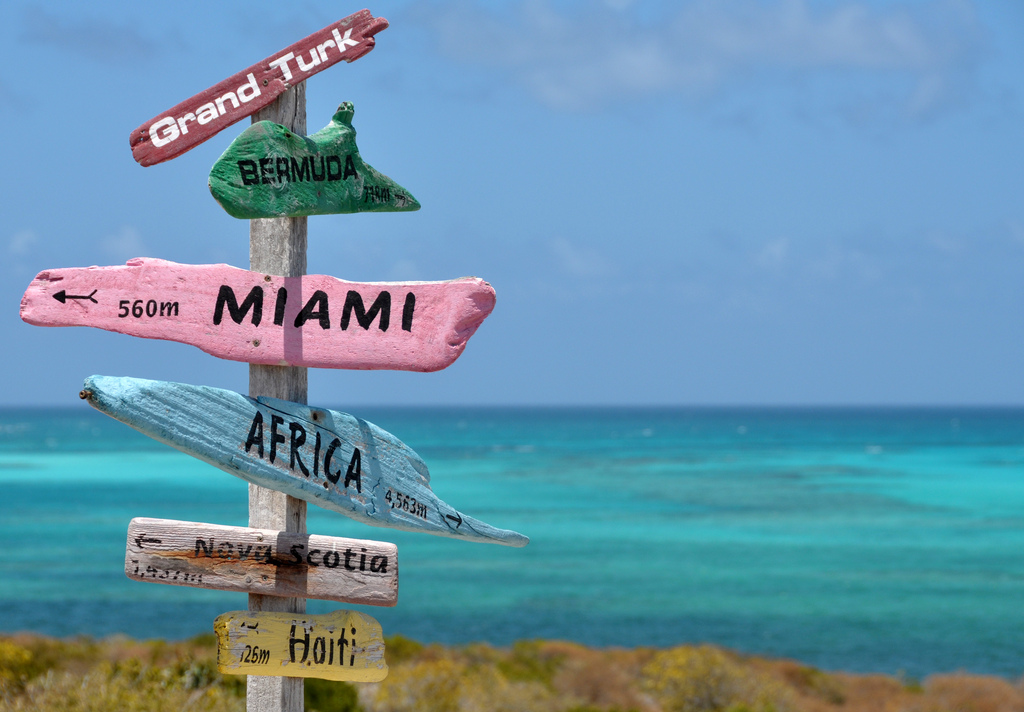 Mr. Parker also throws in a little bonus, not only giving you a list of the beach bars but recommended cocktails to try at each location. When you’re in a rush to make it back to the ship before it leaves port, that information could come in handy.

Have you been on a cruise in the Caribbean before? If you had to choose one beach bar at each port of call to visit, which one would it be and which drink would you recommend? Your advice could save someone from getting left behind on an island in the Caribbean. After second thought, though, that might not be such a bad thing.