Known more for its tiki bars, the islands of Hawaii don’t get as much attention for their beach bars as they should. CNN Travel, in an article posted today, does its best to rectify the problem highlighting what it considers the state’s ten best beach bars. Ranging from the kitschy Lava Lava Beach Club on the Big Island, which it describes as “tiki torches, swaying palms, hula dancing and a live band” to the classic Mai Tai Bar (home of a cocktail named in honor of Ellen Degeneres, a frequent visitor) on Waikiki Beach, to the laid back luxury of the Four Seasons’ own Beach Tree Bar on the Big Island, described as a “thatch-roofed bar” with “an informal vibe” and “sophisticated beer and wine menu,” CNN Travel attempts to cover all of the bases. Conspicuously absent – all of the Duke’s locations. I would have at least thought that Duke’s Waikiki at the Outrigger would have made the list but the editors of CNN Travel did not contact me for a consultation. Maybe next time. 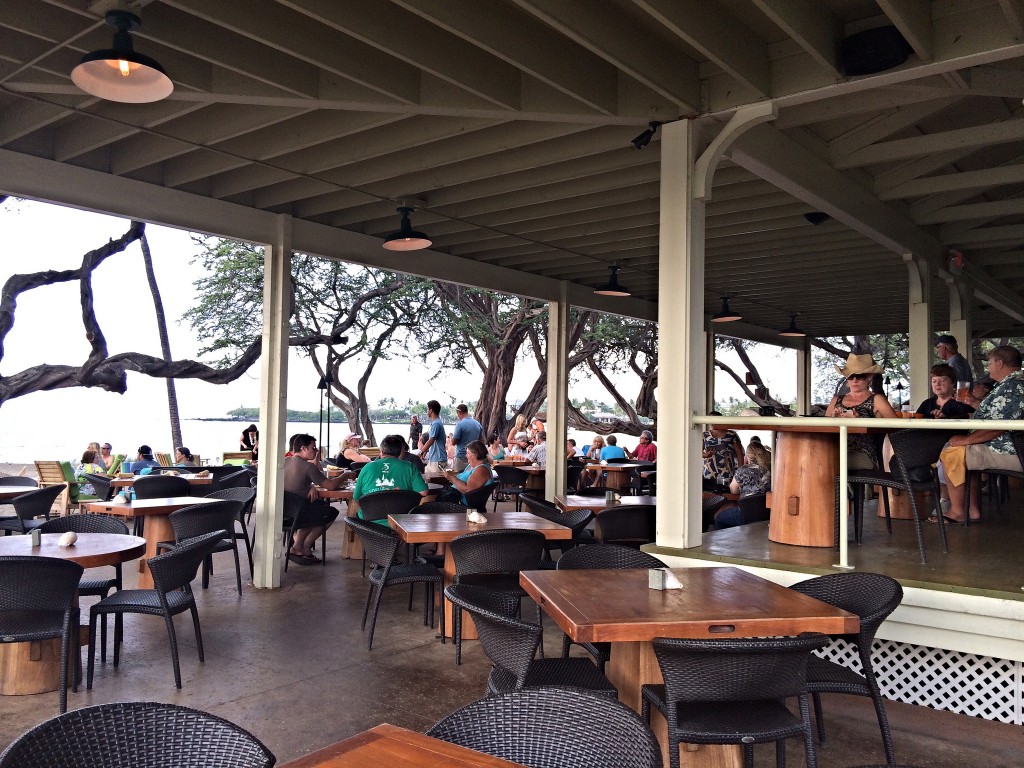 What do you think of the list? Would you have had any additions or subtractions to the list? Is Duke’s the most glaring omission or is there another one that had you spitting out your drink as you reached the end of the article and didn’t find your favorite Hawaii beach bar? Let me know in the comments and we can wallow in our disappointment together.