Keeping Up With The BVI Beach Bars

If there’s one constant in the world of beach bars, it’s that nothing is constant. As often as the price of a bucket of beer changes (multiple times in one night), so do the names of our favorite beach bars. Most often it’s related to a change of ownership. Ask anyone who is in the beach bar business if they know of any beach bars for sale and they most common response will be “Every beach bar is for sale for the right amount of money.” Most of the bigger and more well known ones retain their names – the Shiggidy Shack has been the Shiggidy Shack for as long as I can remember and Foxy’s isn’t going to change names anytime soon. Even if these beach bars were to change owners, the reputation that these beach bars have gained have turned their names into a brand, one that would be too valuable to simply discard so the new owner could have his name up in lights. I mean really, if anyone ever bought out Lion’s beach bar in St. Kitts and changed the name from Lion Rock Beach Bar to something else, I would shed a tear.

Most of the time, however, names change and the beach bars either maintain their identity or take on a new personality and it’s my job to try and track them. Thankfully, I have help in that department as Bruce from beachbars.co posted a handy dandy update on the recent name changes to beach bars in the British Virgin Islands. According to his Facebook page, the former Big Banana in Cane Garden Bay is now called Paradise Beach Bar, not as original as the former name but it’s hard to argue with the choice since many visitors claim Cane Garden Bay to be paradise. The other change is that Stanley’s Welcome Bar is now operating under the name Tony’s Welcome Bar. This is just a shot in the dark but I’m guessing Tony bought it from Stanley. Hence, the name change.

That’s it for now, folks! If you know of any beach bar name changes due to whatever, let me know in the comments and I’ll sum them up in another posting. Until then, here’s to hoping Ivan’s comes back better than ever and ahead of schedule! 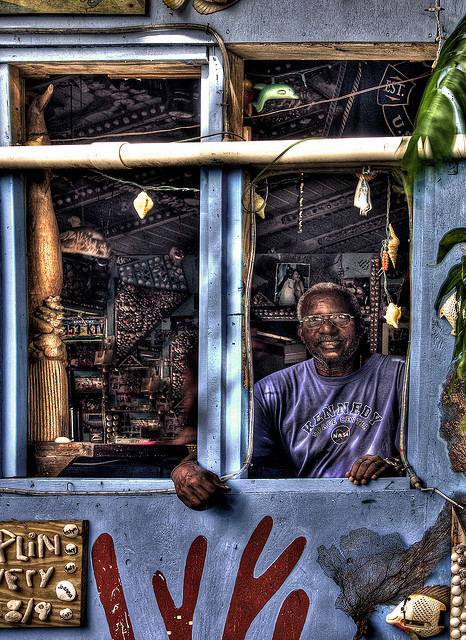 Image by Jason St. Peter. You can check out more of his photography at www.fiftypercentchanceofrain.com.