Thirsty Thursday – The Hemingway, It’s Not Just An Author

We know about the books Ernest Hemingway wrote, his travels and his connection to Key West and the Caribbean but did you know there is a drink named after him?  The aptly named Hemingway, a descendant of the El Papa Dobles he used to drink in Havana at El Floridita, is a daquiri made from white rum.  How did the recipe for the Hemingway come about?  According to liquor.com, Hemingway “had stopped into Havana’s El Floridita bar, not far from the hotel where he lived during much of the 1930s. On his way out, he noticed the bartender setting up Daiquiris. Never one to walk past a drink, Hemingway took a sip. Not bad, he said, but he preferred them with no sugar and double the rum. The bartender made one as specified, and then named the drink after him.” 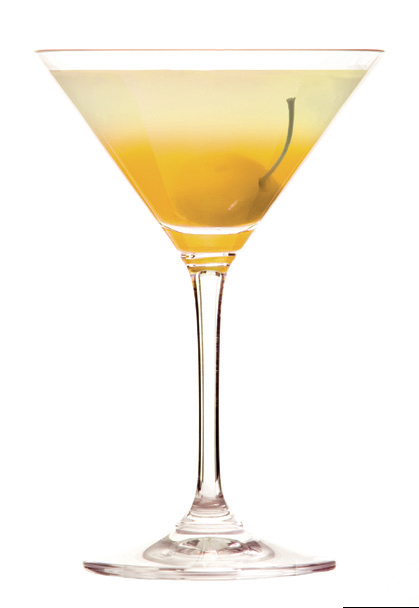 Want to finally sit down and read the Hemingway classic “The Old Man and the Sea?” What better drink to accompany that literary endeavor than a drink named after its author?

Ernest Hemingway once said “I drink to make other people more interesting.” No wonder beach bars are always full of interesting people. And to think this whole time I thought it was the scenery.

Thanks to our friends at Rhum Damoiseau for providing the following Hemingway recipe. If you’re interested in trying out some of their rum, you can buy it online at drinkupny.com.