I’ve been on a White Russian kick lately – not the ladies, the drink. Don’t be silly. 🙂 I found myself short on tonic one night and heavy on Kahlua and vodka. One of my friends suggested a White Russian and I haven’t looked back. The best thing about the White Russian recipe is its simplicity. The best recipe I’ve located lists the recipe as two parts vodka, one part Kahlua and one part cream. I substitute whole milk for the cream and it works fine. 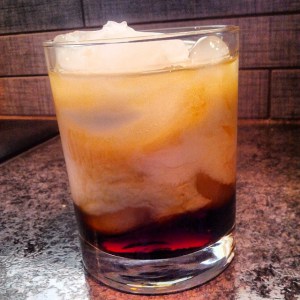 The most fun part of making the drink is watching the cream curdle. It’s mesmerizing. OK. Maybe it’s not mesmerizing but it is pretty cool.

Do you have a favorite White Russian recipe? If so, let me know in the comments and I’ll give it a try!