Da Conch Shack, the well known beach bar in Providenciales (Provo) in the Turks and Caicos Islands, was recently taken over by a group of nattily dressed Beach Bar Bums sporting the latest in beach bar haute couture. Included in the group was a slightly shady looking character calling himself Jeff Gordon, although some people question whether or not it was the NASCAR superstar – we shall remain moot on the subject. John Wayne himself was so impressed that he had to come over and say “howdy” while serving up Turk’s Head and the conch fritters that Da Conch Shack is famous for.

Reports from locals are that the group was rather well behaved although talkative, especially after washing down the conch fritters with as many Turk’s Head beers as John Wayne could serve. There was a rumor that Jeff Gordon challenged John Wayne to a foot race but had to withdraw after pulling up lame with a strained hamstring (he blamed it on his swimmer’s ear and many years spent doggy paddling in the shallow end of pools) Luckily for Mr. Gordon, he wasn’t a horse or John Wayne would have had to put him down. 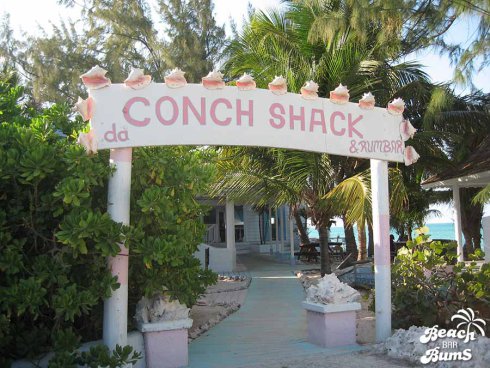 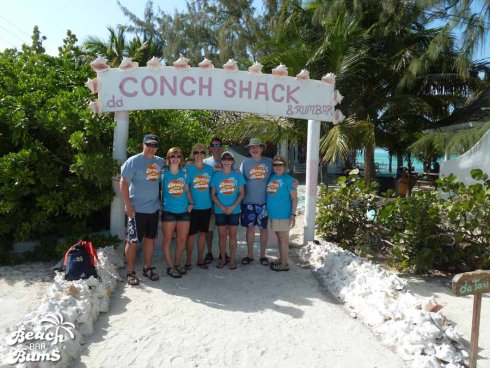 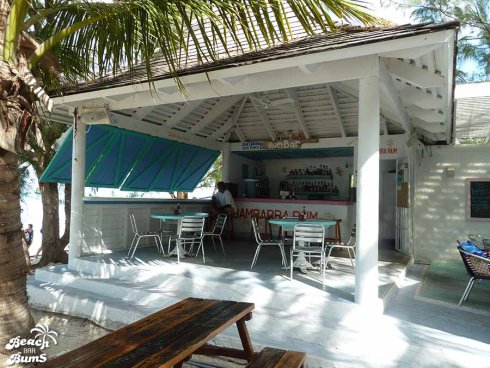 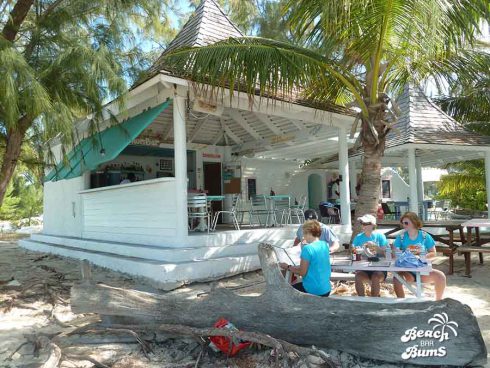 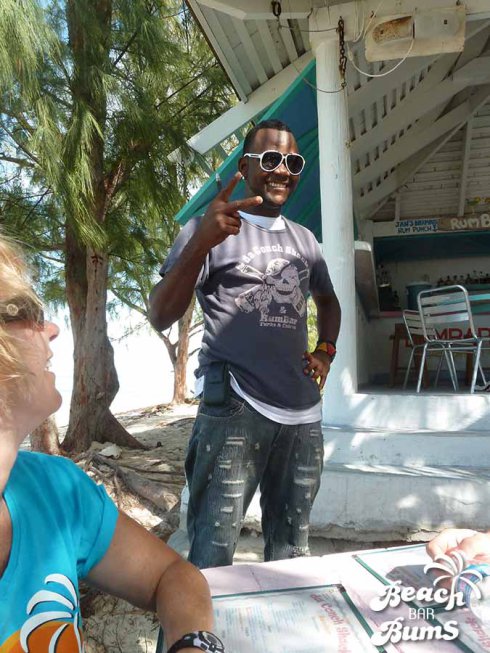 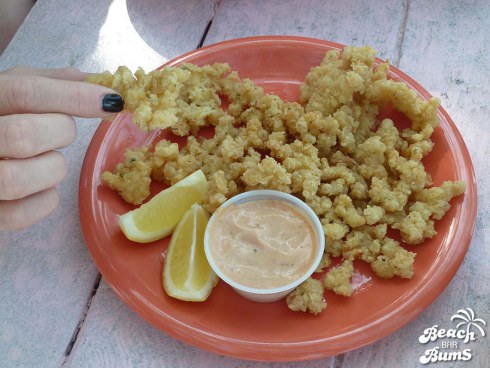 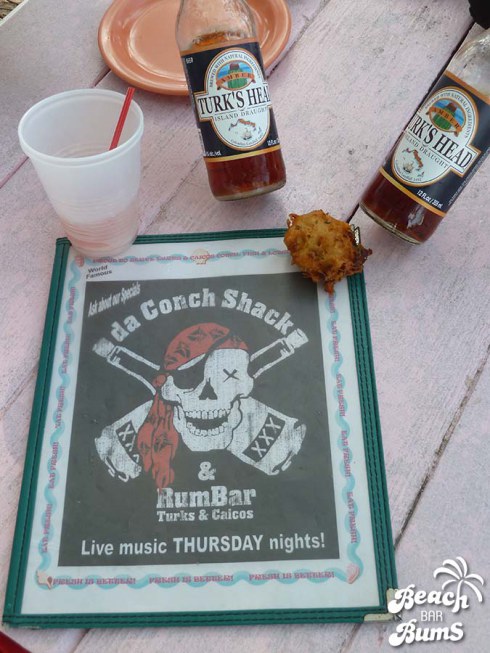 Do you have pictures of yourself sporting Beach Bar Bums gear in the wild? If so, send us the pics through our Facebook page and we’ll make up a story about it and send it to the entire world! OK, maybe not the entire world but a portion of it – a really small portion.