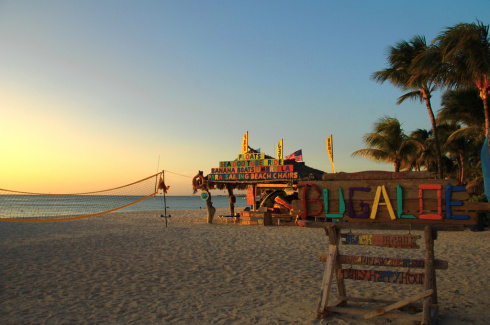 Another list of Caribbean beach bars has come out and until I decide to create one of my own, I’ll keep critiquing them and sharing the lists with all of you for your comments and feedback.

Its’ hard to argue with any of the Caribbean beach bars mentioned on this list. They’re all rather well known to any fans of beach bars and/or the Caribbean and include such popular ones as Iggie’s Beach Bar on St. Thomas, Bomba’s on Tortola and Bugaloe Beach Bar in Aruba. The most surprising aspect of the article is its lack of beach bars in the British Virgin Islands including Cow Wreck Beach Bar on Anegada and Soggy Dollar on Jost Van Dyke. To their credit, however, the authors seemed to want to spread the beach bar love around the Caribbean region as only one island, Jamaica, was represented by more than one beach bar.