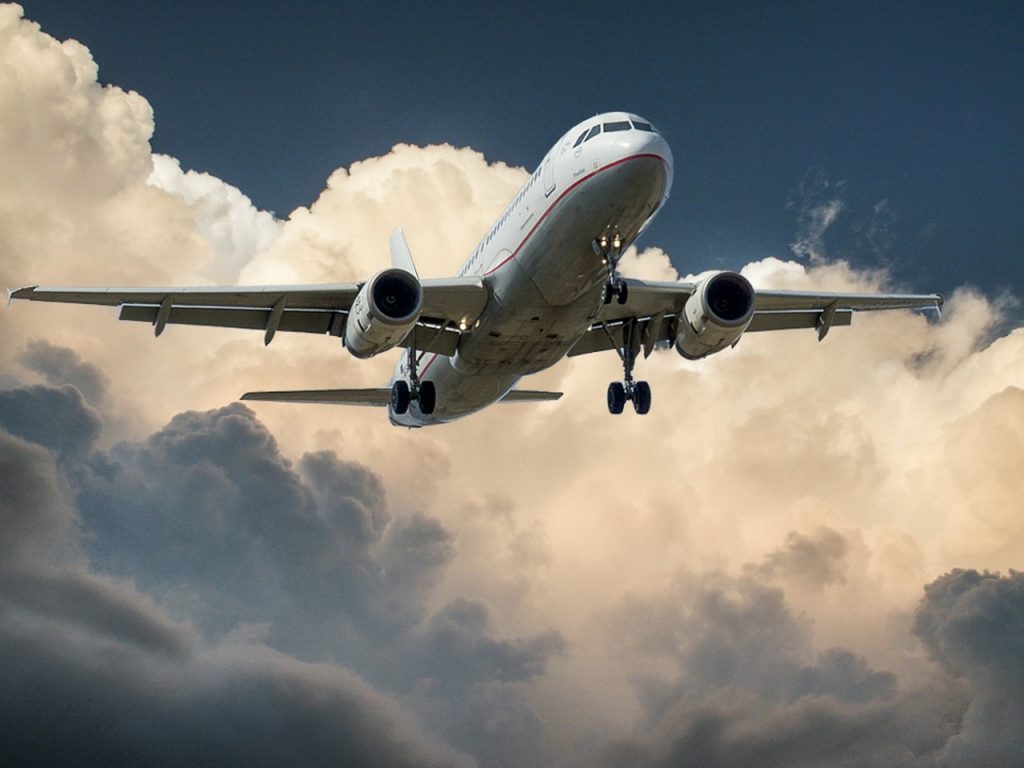 A woman a few rows ahead of me and across the aisle was warned multiple times to turn her cell phone off. When she ignored the flight attendant, she was then told that further refusal to comply with the flight attendant’s instructions would result in the plane having to return to the gate where she would be escorted off the plane into the welcoming arms of airport security. Apparently the thought of having to pay hefty fines and face possible federal criminal charges wasn’t enough to persuade her into ending the conversation. After entering into a heated discussion with the person behind her (who just wanted her to end the call so everyone could get on their way), the flight attendants had enough and ordered the plane back to the gate where the unruly woman and her unlucky travelling companion were politely escorted off the plane to the cheering applause of the rest of the paying customers who could now continue on with their travels. While we’ve all complained about how much our cell phone bills keep increasing, something tells me this woman may have just placed on of the most expensive phone calls ever made on a mobile device.

Although I was surprised that someone would choose to act this way and potentially have a negative impact on the travel plans of almost 200 other people, I was equally amazed at the response of those other 200 people. Not once did I hear anyone complain or grumble about the situation. They simply accepted it as it was and let the flight attendants do their job.

Flying is stressful enough as it is. When you add this explosive situation to the simmering cauldron that exists in most of us trying to fly from point A to point B, you expect some sort of expression of exasperation from the affected actors. Not on this flight. Maybe it was the realization that the flight attendants weren’t going to put up with much or the thought of the potential walk of shame through a throng of cheering spectators was enough to deter them. Whatever it was, it worked and I was proud of my fellow travelers. I don’t get to say that often so I couldn’t pass up the chance to say thank you to the crew and passengers on Southwest flight 4634 from FLL to MDW on September 3rd for handling a delicate and tricky situation in the best way possible. Kudos!

Have you encountered any similar situations during your travels or flights in particular? How did the crew and passengers handle it? How did you handle it? Share your stories and advice and you could possibly make someone’s next flight a little bit easier.